CHINA Foreign businessmen to join in discussion of state affairs

Foreign businessmen to join in discussion of state affairs

Foreign businesspeople in Yiwu, East China's Zhejiang Province, where China's largest international small commodity market is located, are to be appointed as "specially invited representatives" to a politics conciliation meeting of the city people's congress. 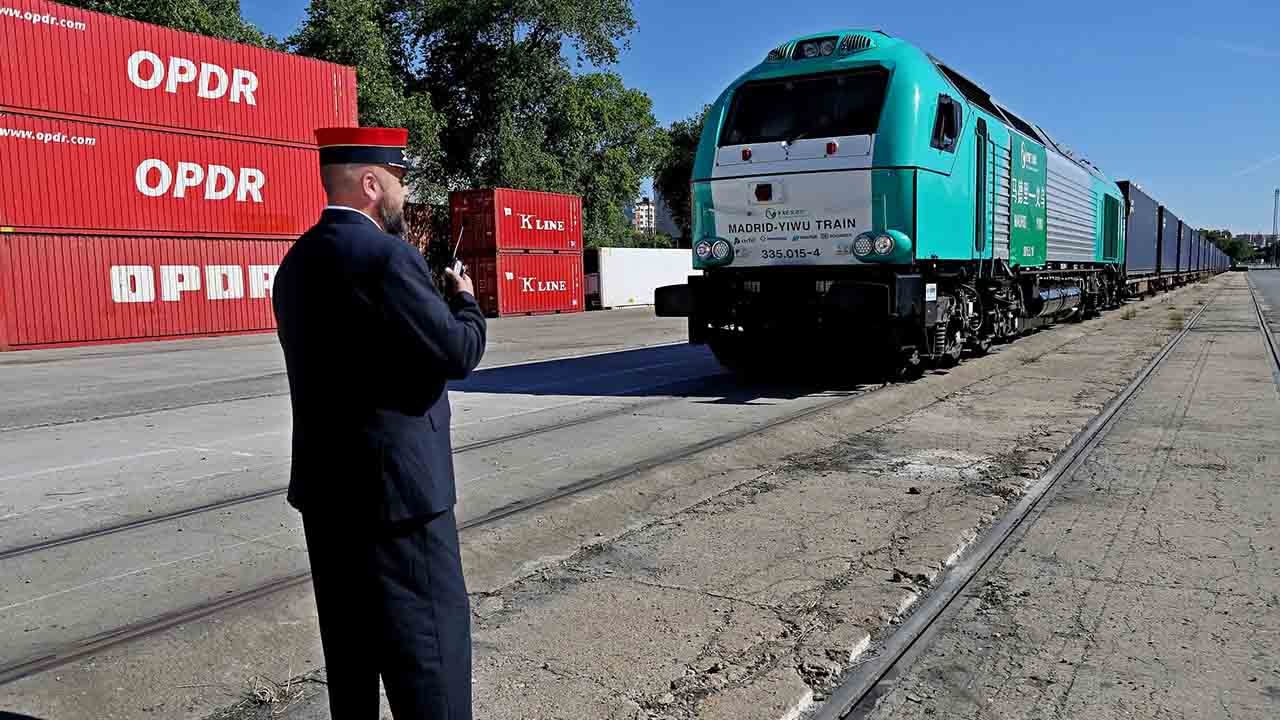 According to a report on Thursday by the Yiwu Shangbao, a state-run Chinese newspaper, two foreign businessmen from Turkey and Pakistan, as well as three Chinese citizens, consisting of two Uyghur representatives and an employee of an accounting firm, were appointed by the Yiwu People's Congress to participate in a organization called "Yizhenghui" in Chinese, which means discussions on public affairs and social management.

This is the first time that Zhejiang has appointed foreigners to serve in the city-level people's congress, according to the report.

Sajid Iqbal from Pakistan, the president of Pakistan Chamber of Commerce in Yiwu, told the Global Times on Sunday that although he was just appointed three days ago, he has already had many conversations with local officials to help the government and foreigners in Yiwu solve various problems and improve the development of the city in the past 19 years. The people's congress of the city believes this is why he can play a greater role in development of the city.

Iqbal arrived Yiwu in 2000. Married to a Chinese woman and fluent in Chinese, his experience in China makes him an "old China hand."

"Yiwu's development is closely related to foreign traders, so policymaking on public affairs and social management of the city needs to hear the voices of foreigners who work and live here," Iqbal said.

Iqbal said before his appointment, he and his colleagues, who can speak Chinese and other foreign languages, had already become a bridge between foreign businesspeople and Chinese people, as well as officials. 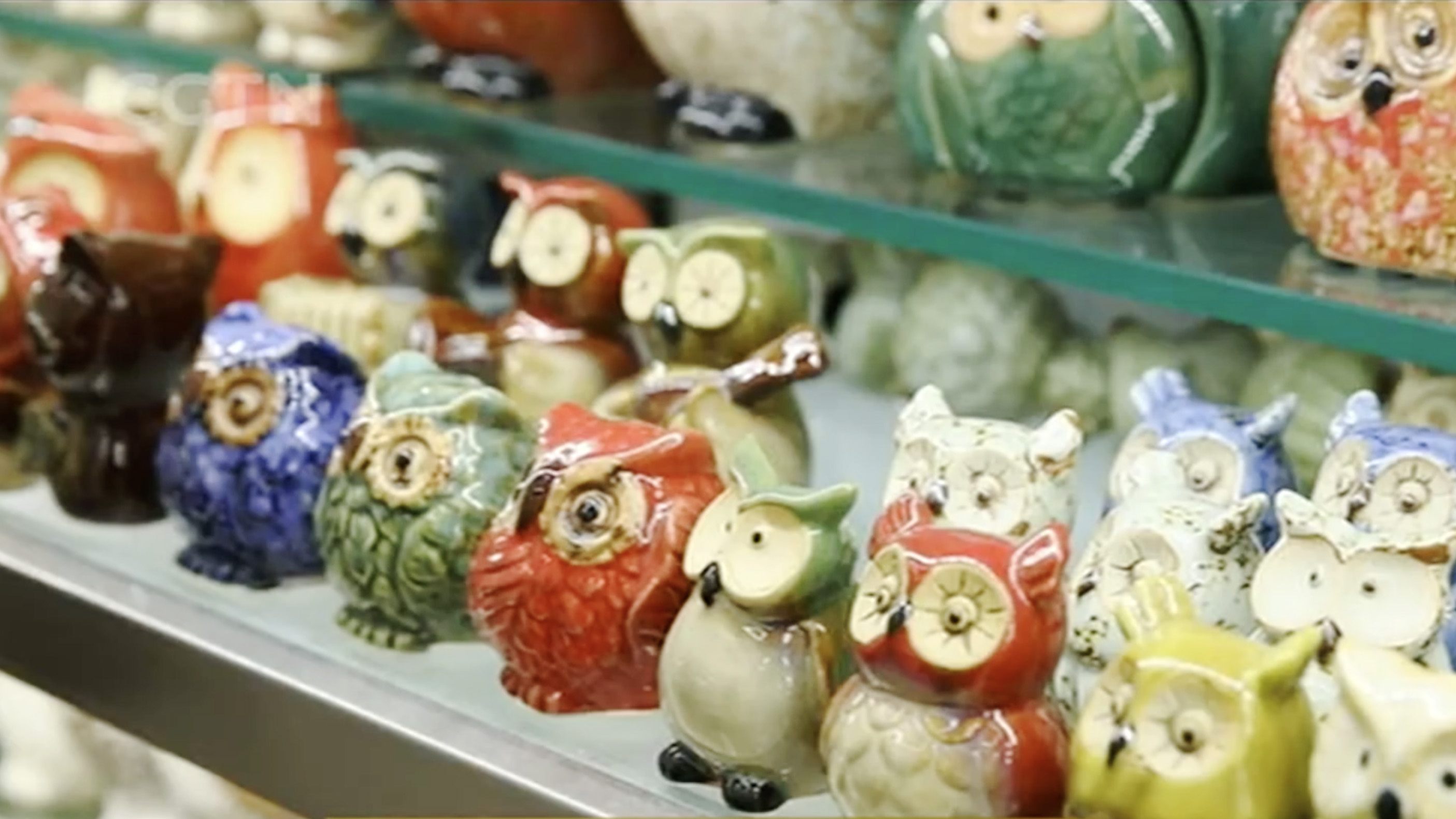 For instance, many foreign businesspeople cannot speak English, and very few Chinese officials can speak languages like Urdu, Hindi and Arabic, "so we are playing a crucial role to mediate and connect the two sides," he said.

In the past 19 years, Iqbal said he and his colleagues have helped the city government to improve and modernize governance and public services in Yiwu. "We have solved a lot of problems together with the city government, including visa policies, communication to other countries, education for foreign children in Yiwu, and the food service industry for foreigners."

Jiang Ming'an, a law professor at Peking University, told the Global Times on Sunday that there is no legal issue with these appointments. "According to the law, there is no problem if foreigners in China participate in public affairs through discussions at politics conciliation meetings or hearings held by a city or provincial-level people's congress."

Yiwu is an international trading hub. This is a good way to show China's determination to better serve foreign traders and explore innovative policies on opening-up, he said.