The number of American companies participating in the second China International Import Expo (CIIE) in Shanghai reached 192, an increase of 18 percent over last year, and the US exhibition area reached 47,500 square meters, ranking first among participating countries, a Chinese Foreign Ministry spokesperson said on Wednesday.

Sixty-three countries will attend the country exhibitions, and more than 3,000 companies from over 150 countries and regions will participate in the business exhibitions, Geng Shuang said at a daily press briefing. 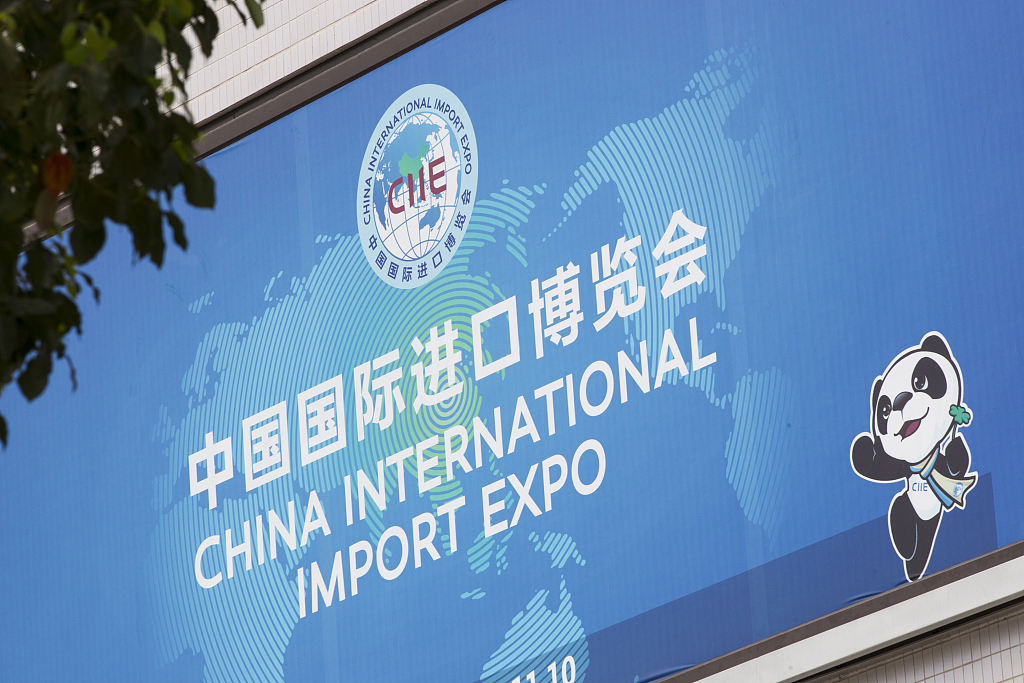 "The data shows companies from all over the world including from the US are optimistic about China's economic prospects and the potential of the Chinese market, and are willing to continue their investment in and cooperation with China," Geng said, adding the so-called "decoupling" between China and the US will go against the will of the people.

The latest statistics from the Economic and Cooperative Development Organization (OECD) also show that global foreign direct investment (FDI) dipped by 20 percent in the first half of 2019 compared to the last half of 2018. Among them, FDI into the US dropped more than 25 percent, but those into China increased by 5 percent.

"The strong contrast between the FDI in China and the US makes it clear who is more open to the world and who is going the opposite way," Geng said, adding the data shows the current global investment environment has deteriorated mainly because of protectionism and unilateralism.

"The pace of China's reform will only grow faster and China's door to the world will open wider. We call on the international community to work together to resist unilateralism and protectionism, provide a more fair, just and predictable investment environment," the spokesperson said.