Foreign countries, institutions urged not to interfere in HK affairs 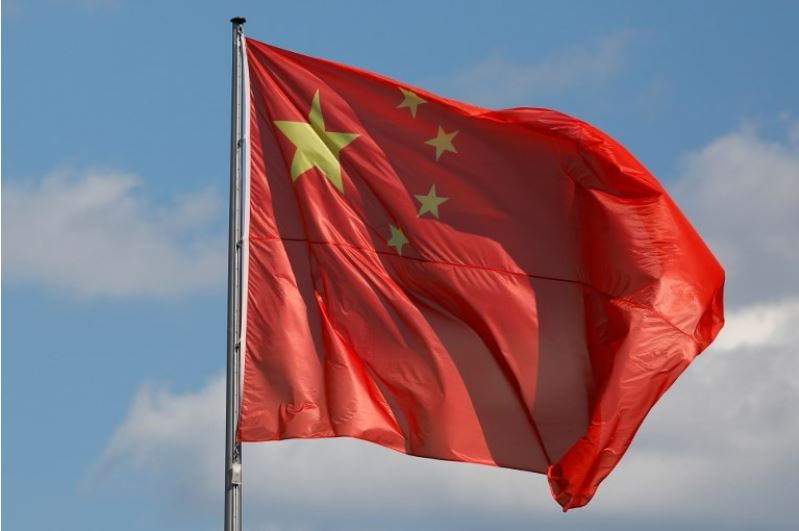 BEIJING, Sept. 25 (Xinhua) -- China on Tuesday called on foreign governments and institutions to respect China's sovereignty and territorial integrity and stop interfering in Hong Kong affairs and China's domestic affairs under the guise of "freedom of expression and association."

Foreign Ministry spokesperson Geng Shuang made the remarks at a daily press briefing when asked to comment on several foreign governments and institutions that have criticized the Hong Kong Special Administrative Region (HKSAR) decision to ban the "Hong Kong National Party."

"The Chinese side is strongly dissatisfied with and firmly opposed to that," Geng said. "China has zero tolerance for any organizations or activities preaching 'Hong Kong independence' or engaging in activities to split the country."

"The HKSAR government's move to bar the group from operating in accordance with the law and legal procedures is a necessary action to maintain national security and the rule of law in Hong Kong," Geng said, adding that it is one of Hong Kong affairs and China's domestic affairs that allows no interference by foreign countries.

The order took immediate effect after being published in the Gazette on Monday.