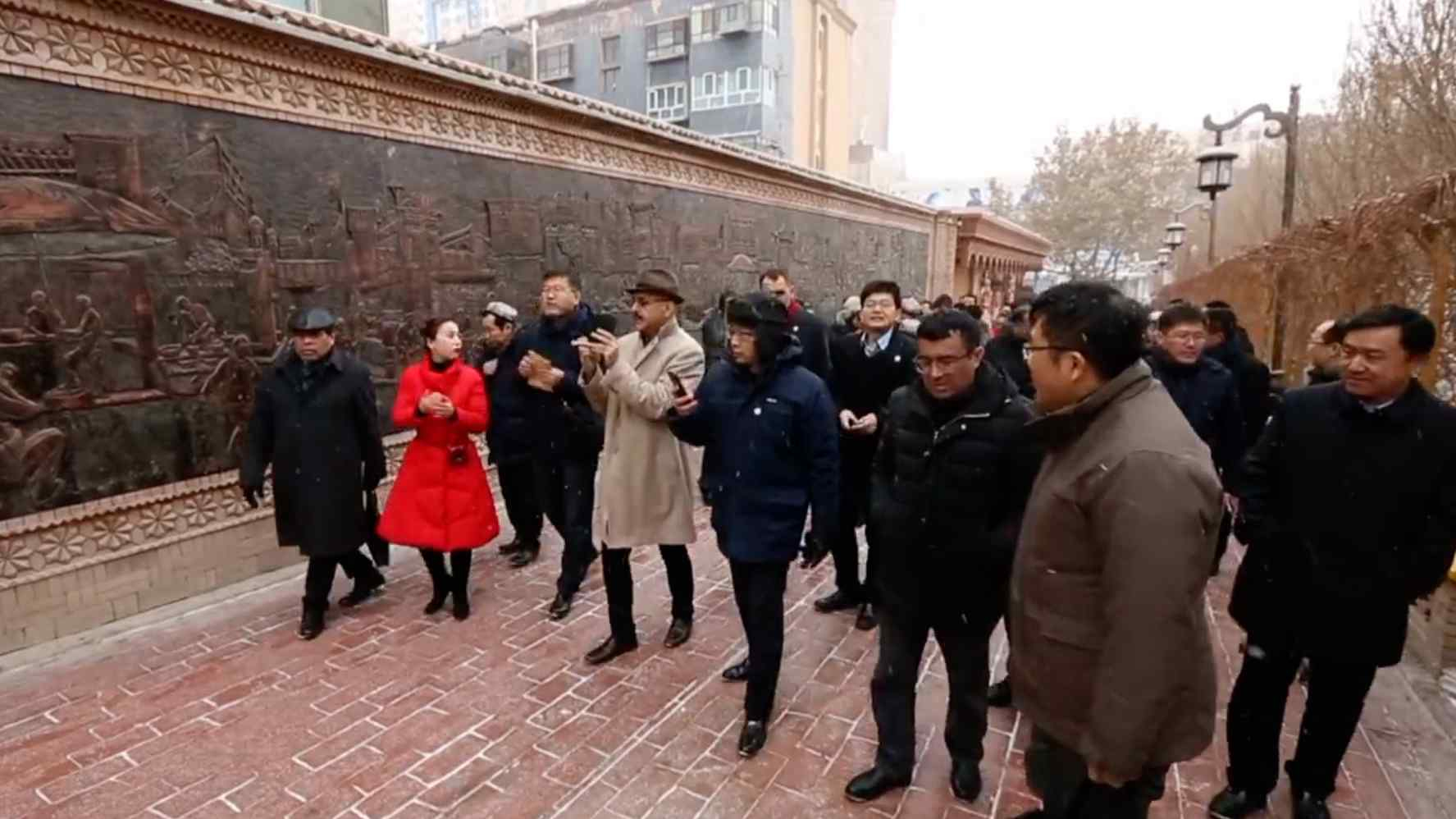 "We find that the Chinese government has done a lot of work to help students in vocational training centers get rid of poverty and live a good life in the future," a diplomat from the Malaysian Embassy in China said during a visit to the Xinjiang Uygur Autonomous Region, with other 11 foreign diplomats from Russia, Kazakhstan, and Kyrgyzstan, among others, in the visiting team.

During their trip to Urumqi, Kashgar, Hotan, and other places in Xinjiang from December 28 to 30, the foreign diplomats communicated with local people, visited vocational training centers and learned more about Xinjiang's new achievements in social stability, people's livelihood and economic development.

"What we saw during the visit was opposite to some Western media reports, and Xinjiang is seeking an effective way to counter extremism and terrorism," said the Malaysian diplomat.

He noted that the Chinese government's efforts in protecting religious freedom are just like other countries and religious activities have been protected in China.

Djauhari Oratmangun, another Indonesian ambassador to China, added that the education centers in Xinjiang have impressed him and trainees can learn national laws and the Uygur culture.

Vocational training centers have been established in Xinjiang for people to learn skills that will help them find jobs in the sectors of manufacturing, food and service industries in accordance with the law, which took effect on October 9, 2018.

Aside from education centers, diplomats also visited the Grand Bazaar in Urumqi and the Islamic Institute in Xinjiang.

The diplomats also expressed their expectations to further deepen cooperation with Xinjiang in various fields such as culture, tourism, economy and trade.