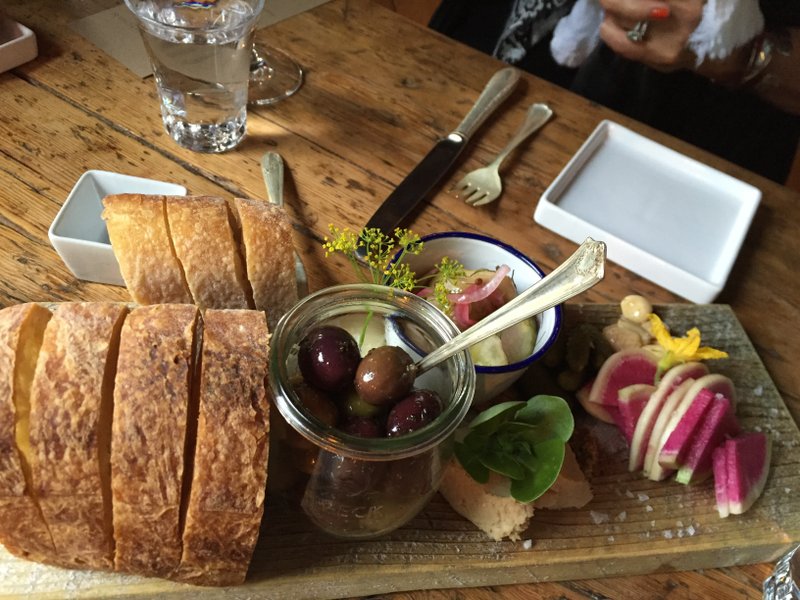 As China reduces import tariffs and simplifies customs clearance processes, it will take much less time for foreign food to make it to Chinese dinner tables.

A batch of fresh milk leaving a New Zealand farm on Monday can reach Chinese dinner tables as soon as Wednesday. At the beginning of the year, it took 8 days.

Lobsters, salmon, oysters and other fresh seafood from Canada can arrive in China's first-tier cities within 36 hours, thanks to China's trade facilitation policies and fast growth of cold-chain transportation. The customs clearance time has been reduced to less than 2 hours in several major Chinese cities including Shanghai, Beijing and Guangzhou.

"We now guarantee our lobsters fresh and alive when they arrive on Chinese customers' doorsteps. If not, they can reject the package on site," said Leo Liu, general manager of 50N Natural Ecology Group Ltd, a Canadian company.

Currently, few Canadian aquatic products and food enterprises have made China their major export market, as their traditional export markets are in America and Europe. Liu's company has opened online shops on Chinese leading e-commerce platforms, but sales volume in China only accounts for 5 percent of the company's sales.

"Canada's food trade with China is mainly grain, oil and other commodities. With China's import tariff cuts, we are selling more consumer products to China to catch up with the country's upgraded consumption habits," said Leo.

Milk produced by New Zealand brand Theland can land in Shanghai's supermarkets and China's e-commerce platforms in roughly 72 hours after production and bottling near Auckland.

The process used to take five days, said Sheng Wenhao, board chair of Theland New Cloud Digimart, which owns the brand. He said trade facilitation has made it possible to sell imported pasteurized milk in China, which has a shelf life of no more than 15 days.

Earlier this year, the Shanghai Entry-Exit Inspection and Quarantine Bureau and the government of Changning District, home to the city's biggest Japanese and Korean communities, launched a trial scheme to speed up import inspection.

Theland and four other brands, rated by municipal regulators as having reliable quality and good reputations, have entered the scheme's list for enjoying a "fast track" import quarantine and inspection. The 8-day customs clearance time of Theland milk has been reduced by more than half since then.

Yang Dongsheng, head of Changning's commerce commission, said during the trial, the inspection and quarantine department has changed the work mode to carry out the import supervision procedures beforehand and afterwards.

"We start the quality inspection in the country of origin, and implement random checks after the imports arrive in China," Yang explained.

Chocolate, as an imported product that has witnessed China's opening up and consumption upgrading, also reflects changes during this round of trade facilitation.

He said Shea butter, while popular around the world, is still new to Chinese consumers. Chocolates with shea butter ingredients used to be blocked in China because shea butter did not have a HS (Harmonized System) code, which is an internationally standardized system of names and numbers to classify traded products.

"Last month, shea butter got its official HS code, and Chinese customers will be able to taste chocolates with shea butter soon," said Wei. "More food and ingredients will be added to HS. Our new products such as goldberry chocolate will also enter the Chinese market soon."

The company, and many others, have benefitted from the Shanghai government's accelerated work on HS authentication.

With Shanghai scheduled to host the first China International Import Expo (CIIE) in November, the municipal government has sped up removing restrictions and delays brought by HS codes.

"Shanghai encourages new and innovative products. We have implemented pre-inspection policies for market debuts of new products, which will enable a speedy passage through customs upon arrival. The new measures can allow new products to be sold here even without a proper classification momentarily," said Kong Fu'an, head of Business and Trading Office of the Shanghai Municipal Commission of Commerce.