BEIJING, Dec. 10 (Xinhua) -- Foreign-funded banks and insurers have reported a bigger presence in the Chinese market as the country continuously increased efforts on financial opening-up and improving the business environment, said the banking and insurance regulator. 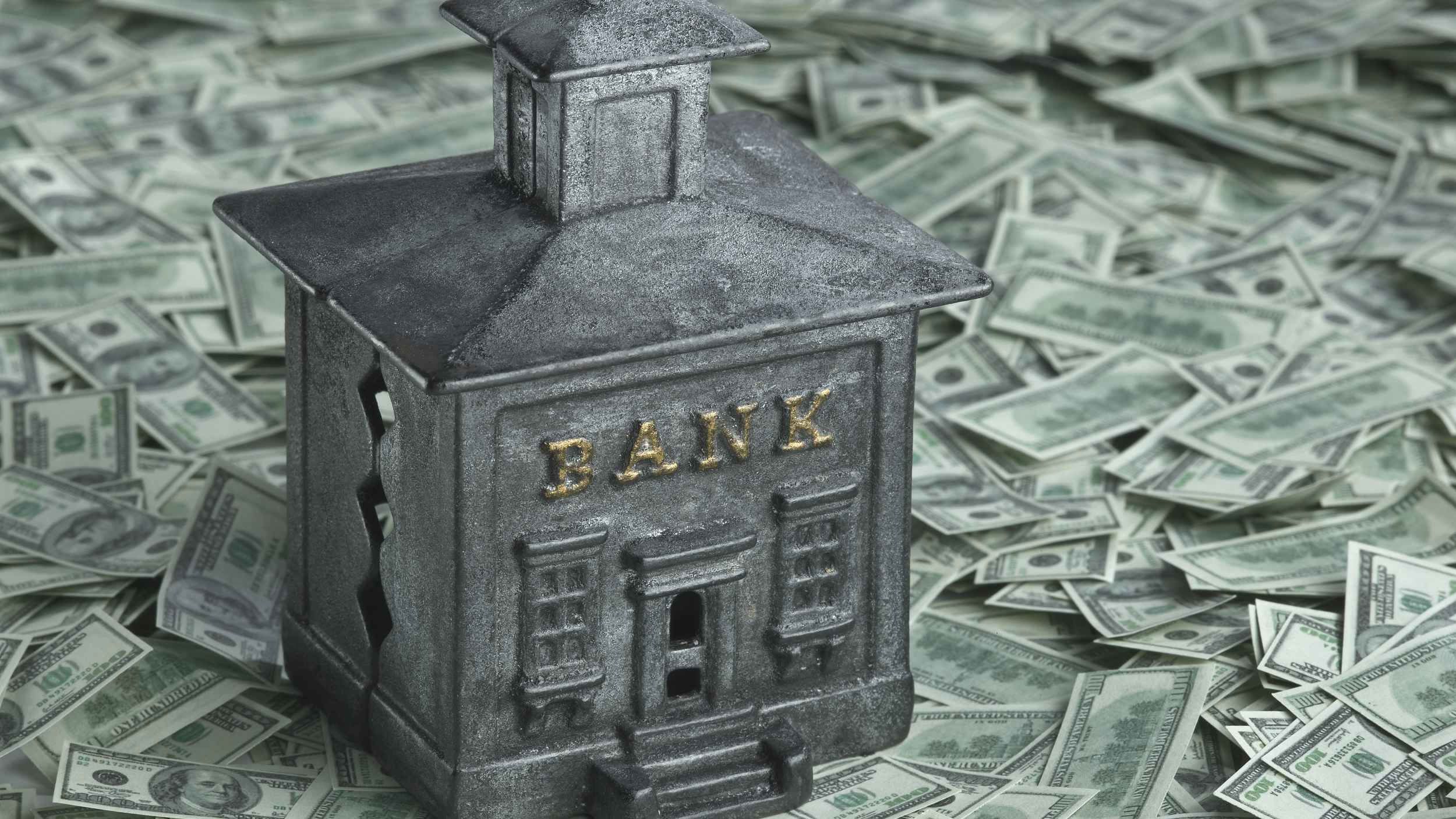 By the end of October, foreign-funded banks had established a total of 41 legal person banks, 114 branches and 976 operating institutions in the Chinese mainland, with their aggregate assets reaching 3.37 trillion yuan (about 478.7 billion U.S. dollars), according to the China Banking and Insurance Regulatory Commission.
Foreign insurers' total assets stood at 1.28 trillion yuan as of the end of October.
In the first 10 months, the commission approved 18 set-up applications from overseas banks and insurers.
Welcoming more qualified foreign players to do business in China, the commission said it would further advance the financial opening-up, strengthen regulation and strive to create a fair market climate.