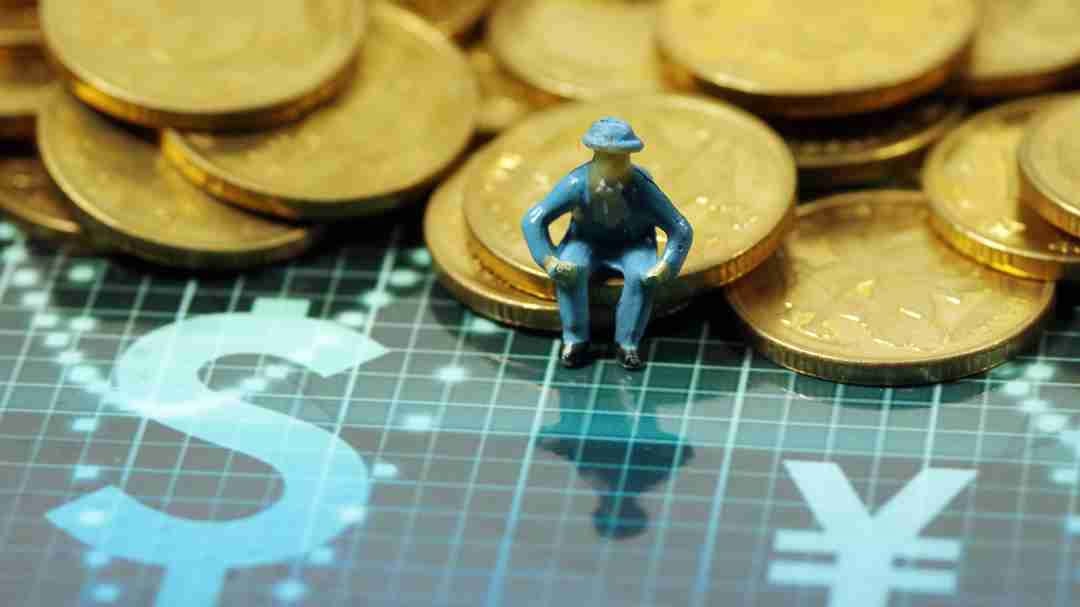 The actual use of foreign investment in China reached 80.36 billion yuan (12.67 billion US dollars) in January, up 0.3 percent year-on-year, the Ministry of Commerce (MOC) said in an online statement on Wedneaday.

According to the MOC, foreign companies newly established in January surged by 158 percent year-on-year to 5,197, a new high since September 2015.

Foreign investment to the high-tech sector continued to grow, rising 42.3 percent year-on-year and accounting for 21.5 percent of the total, up 6.3 percentage points from a year earlier.

Some 9.95 billion yuan flowed into the high-tech manufacturing industry, a sharp increase of 93.5 percent year on year, with electronics and communications equipment surging by 75 percent compared with the same period last year. 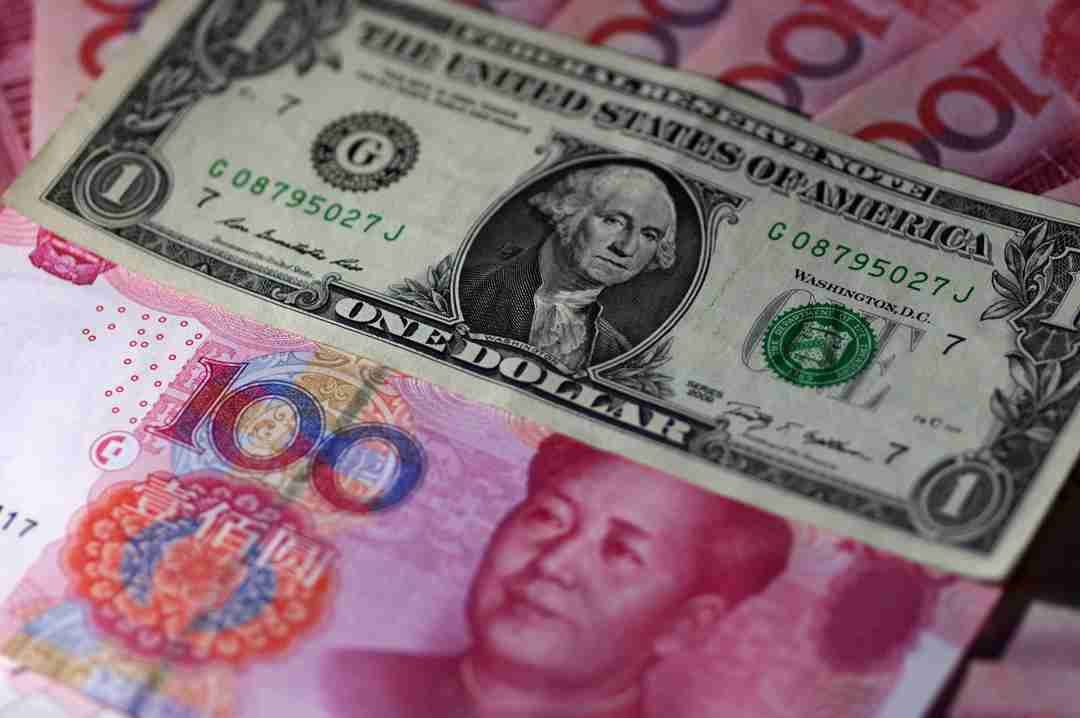 The 11 free trade zones drew a total of 8.38 billion yuan, up 55.2 percent year-on-year, with 593 foreign enterprises newly founded, much higher than the national average.

As the business environment continues to improve, China is set to attract steady foreign investment inflows by opening up and easing market access.

"We will also substantially open up the service sector, especially the financial sector, and create a more attractive investment environment," Liu He, deputy head of the National Development and Reform Commission (NDRC), said at the World Economic Forum in Davos, Switzerland.