With China's national legislature adopting the foreign investment law at its closing meeting Friday, experts believe that tone for improving the transparency of foreign investment policies has been set and more implementation will be expected. 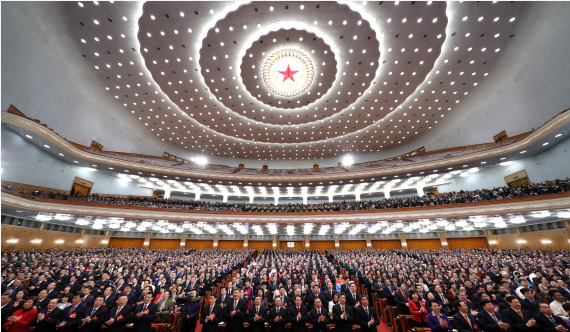 The second session of the 13th National People's Congress (NPC) holds its closing meeting at the Great Hall of the People in Beijing, capital of China, March 15, 2019. (Photo: Xinhua)

Yu Jinsong, a professor with the Law School of Renmin University of China, told the People’s Daily Tuesday that as a basic law for foreign investment, its provisions are clarified in principle. In effect, its implementation needs to be coordinated through more specific regulations and other normative documents.

Therefore, from the perspective of implementation, the Chinese government and institutions need to attach great importance to the supporting regulations, which should reflect the democratic and equal nature of legislation in accordance with the requirements of the Foreign Investment Law. Ultimately a legal environment that is stable, transparent, predictable and fair should be built, Yu said. Meanwhile, the research, development and application of emerging technologies have become a core part of the economy. Intellectual property-related legislation will provide more guidance in this area, Wu pointed out. 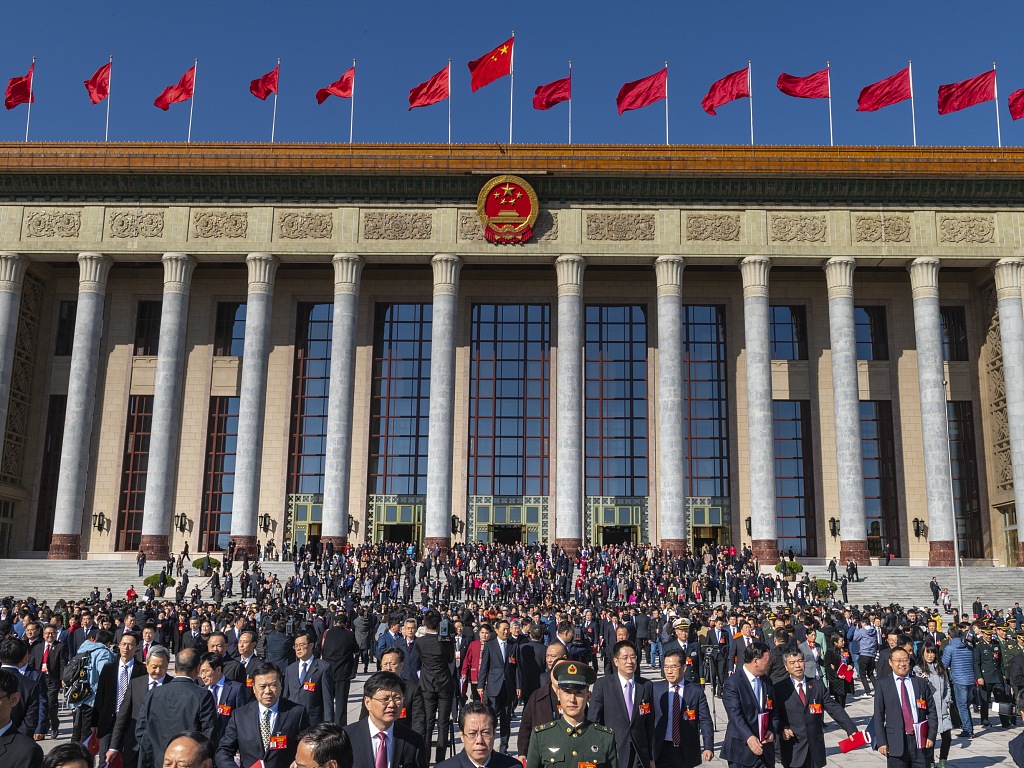 The foreign investment law regulates remittances of state levies and compensation, capital contribution and profits plus technical cooperation, stating that administrative means may not be used to force transfers of technology, thereby guaranteeing technological rights and investment freedom, Wu said.

The move shows the international community both China’s determination to strengthen intellectual property protection and China’s fostering a better investment environment while opening-up wider to the world, Wu reaffirmed.

Yet more details need to be clarified. Yu pointed out that the format of the "policy commitment" in the law and relevant measures and regulatory documents that constitute such commitment need to be further specified and clarified.

China's actual use of foreign direct investment was 84.18 billion yuan ($12.53 billion) in January, up 4.8 percent on a yearly basis, data from the Ministry of Commerce showed on February 18.