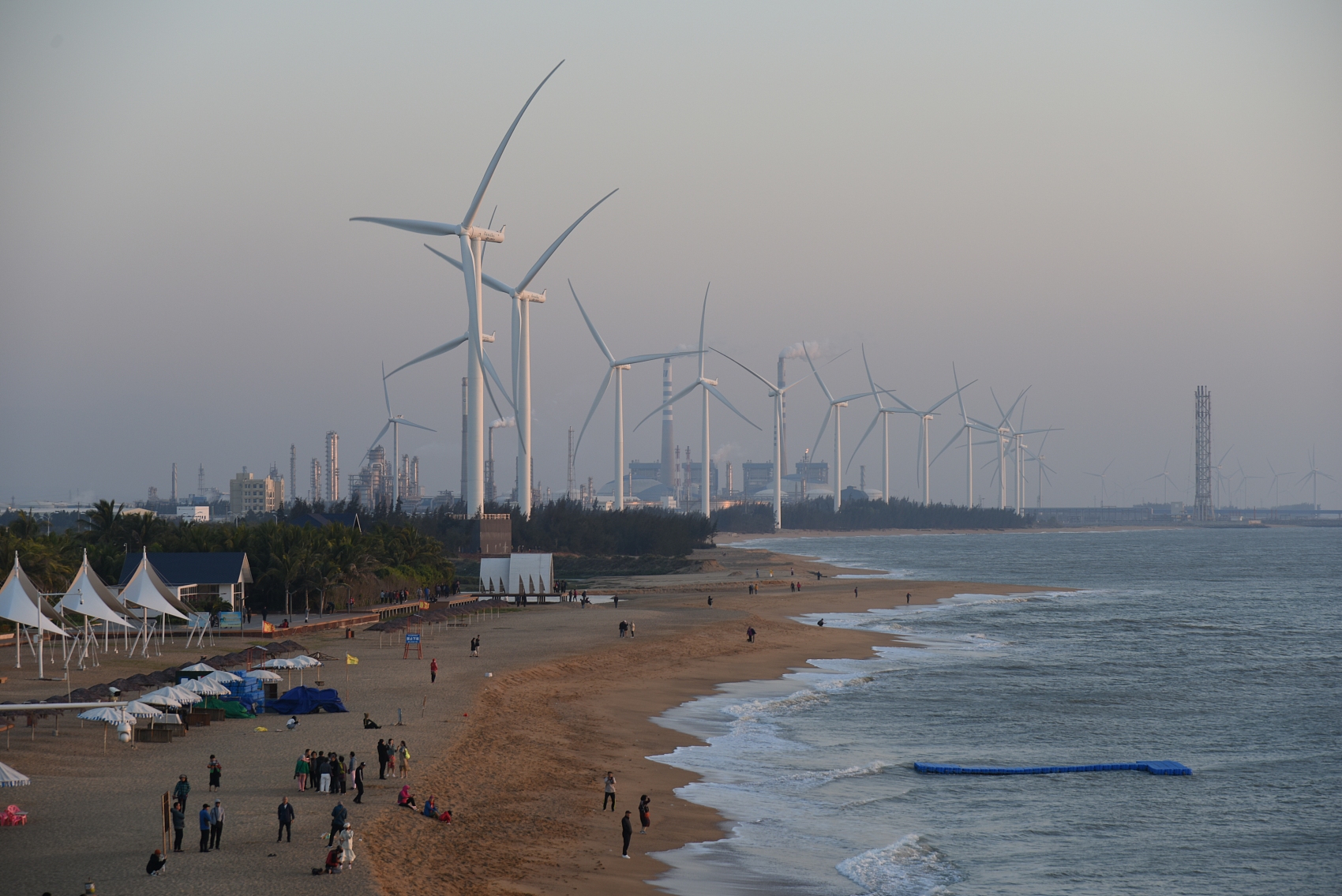 BEIJING, May 21 (Xinhua) -- As China is making concerted efforts to enrich and upgrade its industries and pursue low-carbon development, foreign media are keeping their eyes on how a China's traditional oil boom city has become an oasis of renewable energy.

In a Bloomberg article released on Monday, reporters went to Yumen, a small city in western Gansu province and well known for its oil production, and found that the resource-depleted place is turning low-carbon with increasing renewable energy projects there.

"After pumping oil for more than 70 years, the birthplace of China's petroleum industry is going green," the article said, noting that Yumen has become a symbol for China's changes over the past four decades -- "from the old economy to the new, from fossil fuels to renewable energy."

Yumen is one of China's 69 "resource-depleted cities," and the central government has allocated billions of yuan to help the city transform and revive its economy.

"The proposed fix for Yumen is still based on energy, but this time on harvesting the winds that blow across northern China," it said. "The change is taking Yumen back to its roots."

Yumen is not the only Chinese city with this idea, it said. "China added more wind-power capacity last year than the rest of the world combined, according to lean-energy research group BloombergNEF," the article added.