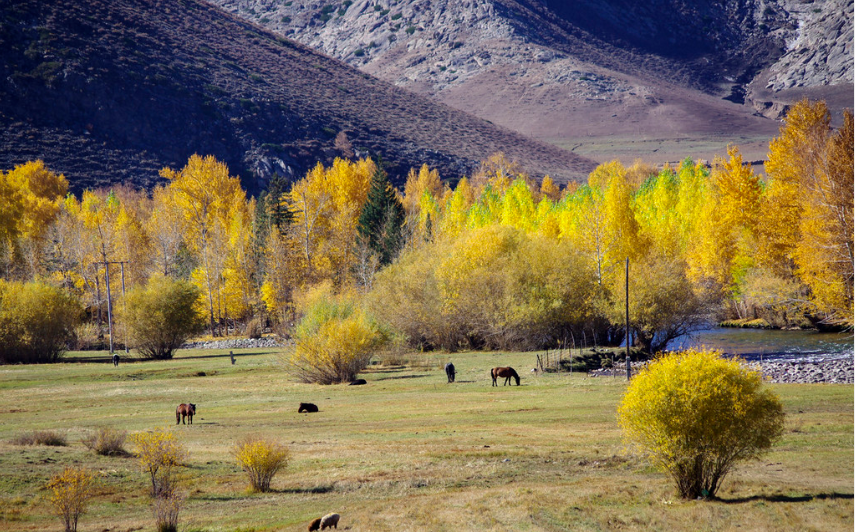 Beijing slammed irresponsible remarks on Monday that Washington made over a United Nations senior official's visit to the Xinjiang Uygur autonomous region, saying the United States is not in a position to criticize normal cooperation between China and the organization.

On Friday, US Deputy Secretary of State John Sullivan spoke with UN Secretary-General Antonio Guterres "to convey deep concerns" about the trip made to Xinjiang by Vladimir Voronkov, under-secretary-general of UN Counter-Terrorism Office. Sullivan said it was "highly inappropriate", Reuters reported.

His visit was a success and enhanced counterterrorism cooperation between China and the UN, Lu said, adding that the UN also commended the visit.

The US does not want to hear any fair and objective voices from the international community on the situation in Xinjiang, which is nothing new, the spokesman said.

China has repeatedly stated its solemn stance on Xinjiang-related affairs, and the US is slandering Beijing's policies and legitimate measures on Xinjiang and interfering in the country's domestic affairs, Lu said.

"Washington demands Beijing explain its deradicalization measures in Xinjiang, but when China opens its door and invites UN officials to visit the region, the US criticizes the visit as highly inappropriate. Such practices are extremely hypocritical and make no sense," he added.

Beijing said on Monday it will continue to thoroughly and carefully investigate the collision of Chinese and Philippine boats in the South China Sea, and handle the incident properly with Manila based on facts and in a cooperative and friendly manner.

China hopes to strengthen communication with the Philippines to exchange what they have found in their own investigations and find out exactly what happened, he said.

Fishermen from the two countries have been getting along well in the South China Sea and have been looking out for each other, the spokesman said, adding that China attaches great importance to maritime security and will continue to strengthen cooperation with countries in the region.