China warned the European Union of countermeasures if it did not stay out of China’s internal affairs over Xinjiang on Thursday. 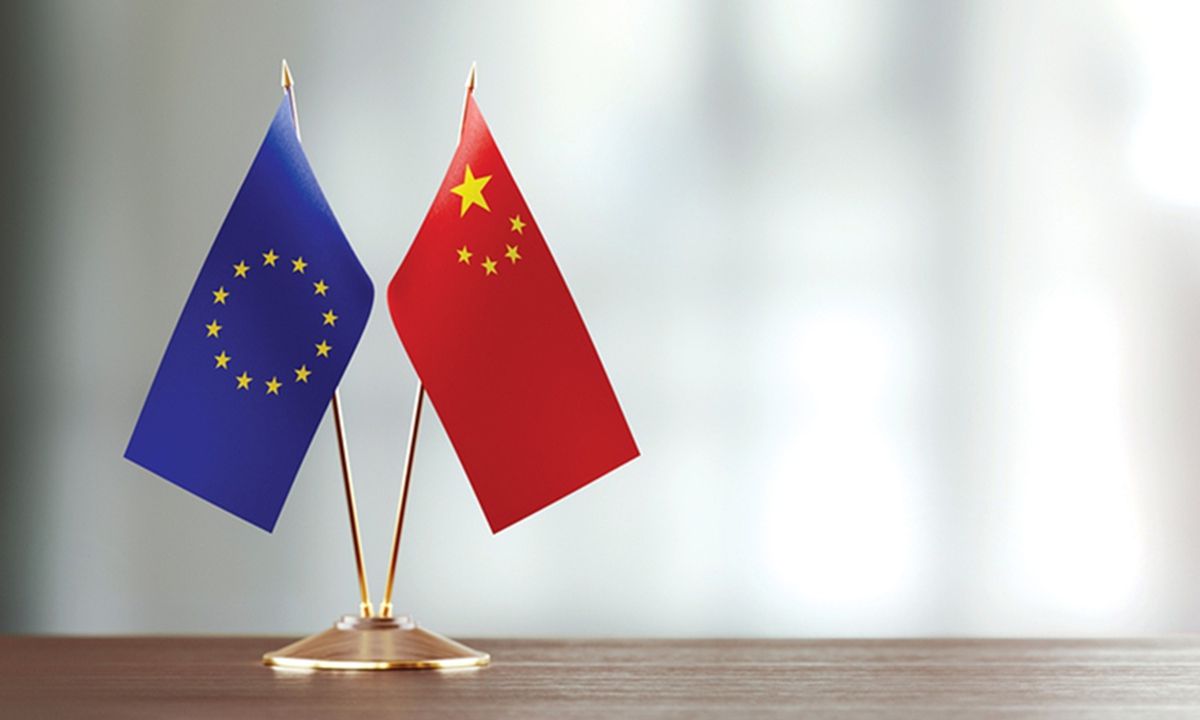 Foreign Ministry spokesperson Zhao Lijian made the remarks after 27 ambassadors of the European Union on Wednesday agreed to sanction Chinese officials for alleged human rights violations in the Xinjiang Uygur Autonomous Region.

“The Xinjiang matter is essentially a matter of anti-violence, anti-terrorism and anti-separatism,” Zhao said.

“We urge the EU to stop using human rights as an excuse to slander China and interfere in China’s internal affairs,” he said.

“China will take countermeasures in response if the EU doesn’t correct its mistake of harming China’s interests by meddling in China's internal affairs.”

European officials should rather be working on enforcement of the China-EU Comprehensive Agreement on Investment, a "balanced, high-level and mutually beneficial" deal, Zhao said.

"The sooner the deal takes effect, the better it will be for people from both sides," Zhao said. “The EU should focus on expediting the deal rather than interfere in China’s internal affairs.”