BEIJING, March 6 (Xinhua) -- Political party leaders from around the world have spoken positively of China's new progress on controlling the COVID-19 while expressing appreciation for China's contributions to helping other countries fight the epidemic by sharing experience with the world community. 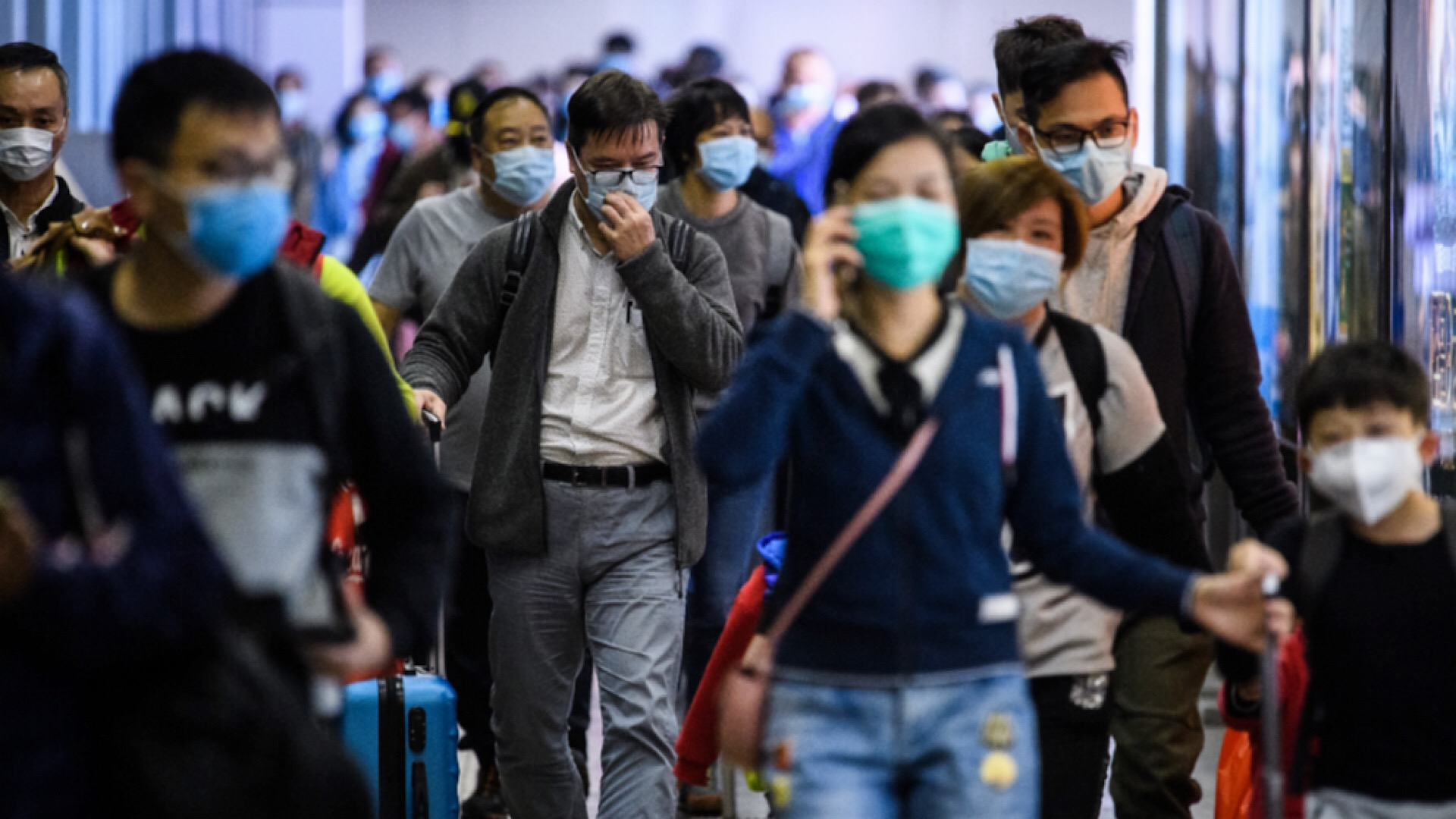 Chairman of the Communist Party of Norway Runa Evensen and International Secretary Svend Haakon Jacobsen said in a joint message that the anti-virus measures taken by the Communist Party of China (CPC), the Chinese government and people have bought the world time to fight against the epidemic, showing the advantages of socialist countries in putting people's health and well-being first and pooling resources to serve the people.

China has been sharing experience on epidemic prevention and control with the world community in an open manner, setting an example for the world on united efforts against global challenges, they said.

China's efforts have played an important part in safeguarding the life and health of people around the world, he said, expressing appreciation for China's care and help for Yemeni students in Wuhan.

Nando Bodha, secretary-general of the Militant Socialist Movement in Mauritius, said that under the wise leadership of General Secretary Xi Jinping, the CPC has made overall plans and coordinated various parties to roll out unprecedented measures to fight against the epidemic.

Not only has China managed to contain the virus inside the country, but also effectively curbed the spread of the outbreak across the world, he noted, adding that the party is pleased to see that China is now working for an orderly restart of work and production.

Chairman of the Coalition for Democratic Change of Liberia Mulbah Morlu said the epidemic has brought severe challenges to China and the world. But General Secretary Xi Jinping has made an overall planning and coordinated various parties in a calm manner, which intensifies the Liberian side's confidence in China's complete victory over and elimination of the epidemic.

Morlu said the Liberian side highly appreciates the courage, solidarity and resilience shown by the Chinese people in the fight against the epidemic.

The Burundian side is willing to stand with the Chinese people and fight shoulder by shoulder with them to jointly curb the spread of the virus, so as to win the battle against the epidemic at an early date, said Ndayishimiye.

Vincent Meriton, leader of the United Seychelles, said they know well that the Chinese people are going through a hard time, but believe that the difficulty is just temporary.

China will certainly win the battle against the epidemic and bring benefits to people of China and the world, Meriton noted.

Meriton said the Seychelles side values the profound friendship and the close cooperation with the CPC and the Chinese people, and is willing to unite as one with the Chinese side to fight the epidemic together.

Muhammad Alloush, a member of the Central Committee of the Palestinian Popular Struggle Front, said the Palestinian side firmly opposes that some countries politicized the epidemic.

The COVID-19 epidemic is spreading globally, Alloush said, adding that only if all countries make concerted efforts can we win the battle against the novel coronavirus.

Alloush added that the Palestinian side firmly believes the epidemic would not affect the positive trend of China's economy in the long run, and China will continue to march forward in the building of a moderately prosperous society in all respects and the realization of the Chinese Dream of the great rejuvenation of the Chinese nation.