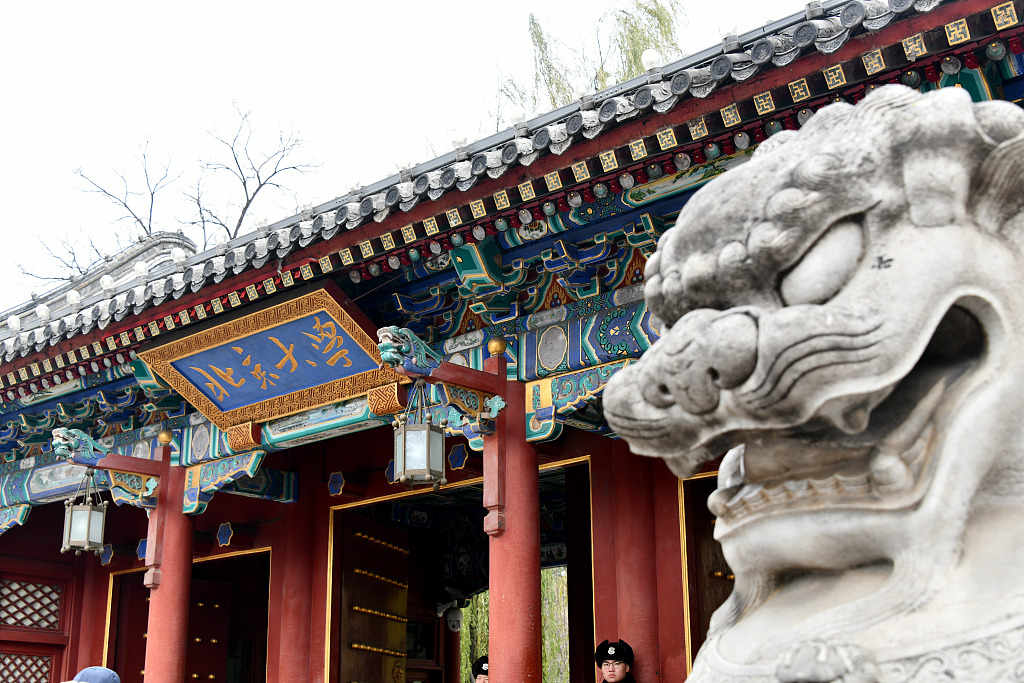 Peter Walker, a senior partner emeritus at McKinsey & Company who has worked with a wide range of financial institutions around the world for years, with a focus on China, on Monday held a sharing session for his new book, Powerful, Different, Equal: Overcoming the Misconceptions and Differences Between China and the US at Peking University. Walker shared his insights about the disconnections between the domestic and US perceptions of China.

Over 35 years ago, Walker started his frequent trips to China. As he connected with hundreds of individuals in China, Walker found how the US portrayed China’s situation was quite different from what he saw and felt in person. Thus, he started to explore the root of such disconnections and put his thoughtful insights and findings into his new book.

Walker points out that the differences between the US and China are deeply ingrained in history and cultural heritage.

Walker lists China’s possible strengths in the trade war. Chinese tend more to pursue the collective good, which drives China to make decisions based on consensus, he said.

China’s pattern of development attempts to realize a largely consumer-oriented, harmonious society aiming to raise citizens’ living standard. Alleviating more than 700 million people out of poverty is one of the most remarkable achievements of this development path, he said. China is not exporting its “China model,” instead, whatever China does is to maximize the well-being of its people and create a win-win situation, he said.

The engines for China’s economy are consumer consumption and service, which makes China’s economy much more resilient and vibrant than the US in terms of dependence, he said.

According to the US Travel Association, compared to fewer than one million Americans who have visited China, over 26 million Chinese have visited the US. Walker said that the unequal exposure has resulted in US people having a limited understanding of China’s realities.

“Be Chinese and think in the long run.” This is what Walker always tells his colleagues. Walker said objectively facing the differences between the US and China and ending misconceptions are the keys to creating a global win-win situation.