Foreign trade of Khorgas Port in Xinjiang on path to recovery

Khorgas Port in Northwest China's Xinjiang Uygur Autonomous Region has experienced a rapid recovery from the Covid-19 pandemic over the first seven months of the year, according to media reports. 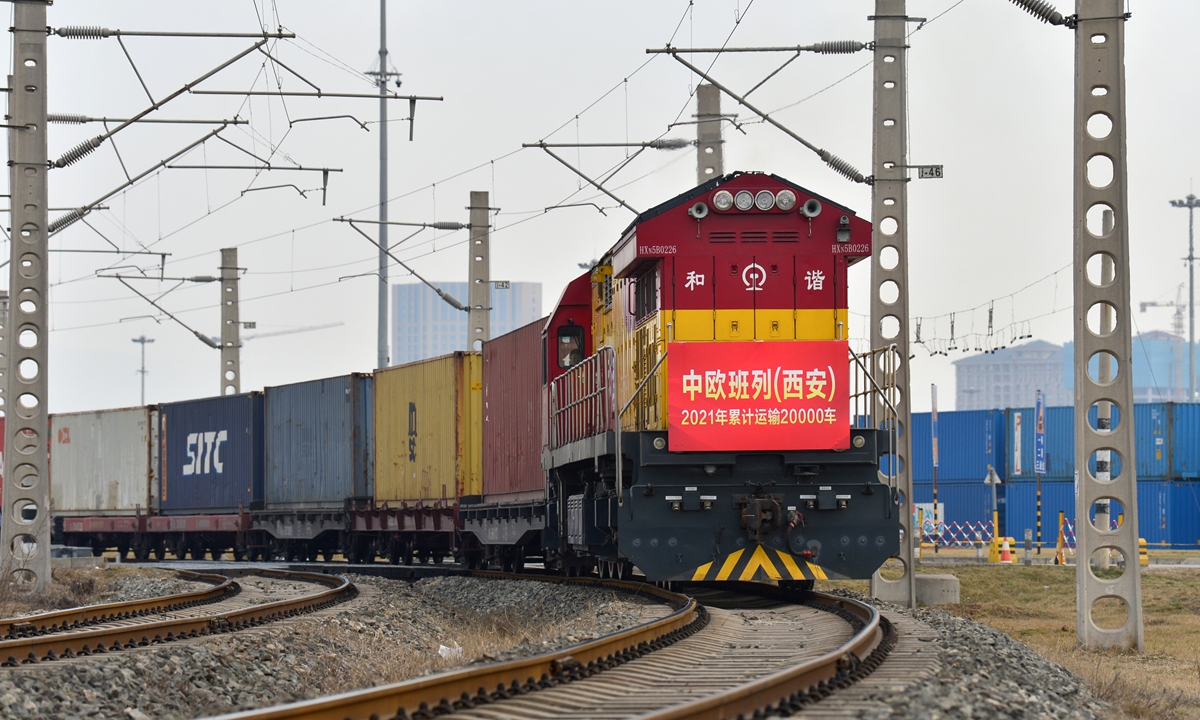 A total of 11,659 commercial vehicles were exported through highway in Khorgas Port from January to July, an increase of 219 percent year-on-year, with the highest single-day inspection and release of 150 commercial vehicles and mainly including dump trucks, rollers, tractors, Xinhua News Agency reported on Friday.

Meanwhile, the import and export cargo volume at Khorgas Port reached 18.68 million tons in the first half of the year, an increase of 13.8 percent compared with the previous year, accounting for more than 50 percent of total import and export volume for the region, according to chinanews.com.

The total value of Xinjiang's imports and exports reached 65.87 billion yuan ($10.13 billion) in the first half of the year, an increase of 19.1 percent compared to the same period last year, officials said at a press conference on August 5.

According to statistics provided during the press conference, Xinjiang's import and export to countries joining the Belt and Road Initiative (BRI) and the Regional Comprehensive Economic Partnership (RCEP) has grown significantly.