37-year-old Sherif El Gazzar donated his organs to four Chinese patients after he passed away at a hospital in Zhongshan, Guangdong Province on Wednesday, reports thepaper.cn. 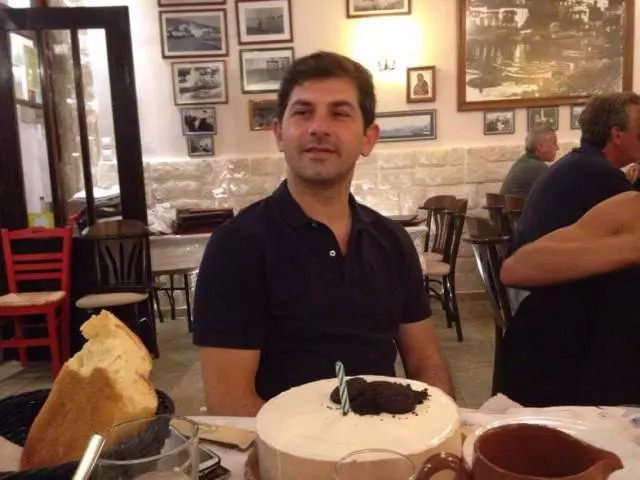 Sherif, who held Greek and Egyptian passports, ran a business in Zhongshan for years. He collapsed with a suspected stroke on August 17, and was eventually deemed brain dead.

She says Sherif was always ready to help others and had expressed willingness to donate his organs after his death. His heart, liver and two kidneys helped save four Chinese patients.

Sherif is the first foreigner to donate multiple organs in Guangdong, says Li Jinsong from the Provincial Red Cross.

Around 13,000 organ transplants are made annually around the world, but it is still insufficient to the demand of one million organs annually, said Dr Tedros Adhanom Ghebreyesus, WHO Director General.