According to BigData-Research, a Chinese research institute of data analysis, the trade volume of the takeaway food industry reached over 200 billion yuan ($31.81 billion) in 2017, with the number of users at 300 million. With the continuous development of China's economy, more foreigners are coming to China to study or work, causing them to order more takeout food than at home. 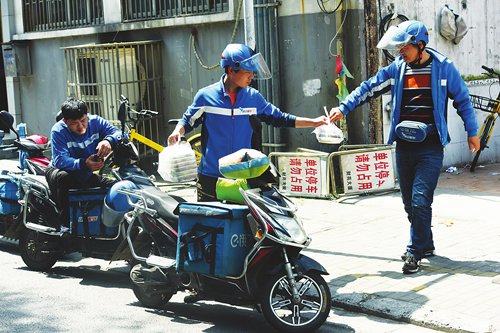 The Global Times asked some foreigners in Shanghai about their opinions toward and experiences of ordering food from local delivery services.

"I order takeout food once or twice a week," said Rav Ravalia from the UK, who has lived in China for a couple of years. "I ordered a lot of Dongbei [Northeast China] food, Hong Kong food and Sichuan and Hunan food because I like it a little spicy."

He thinks takeout food in Britain is very different from that of China. "In the UK, I think one of the most popular takeout foods happens to be Indian." 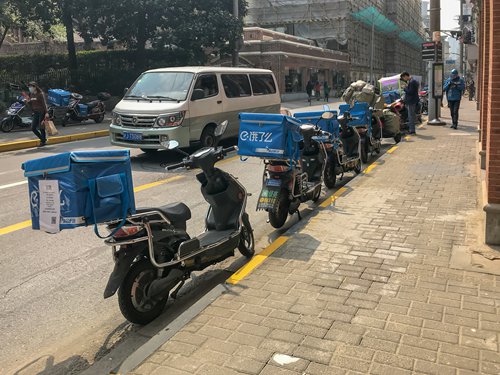 "In terms of price, it's considerably cheaper than back home, even if ordering takeout food can be a bit more expensive," Baltazar said.

Similar sentiments were echoed by Ravalia, Giorgia and Hannah. "The price is a lot more affordable here than in the US. If you're eating out in the US, a meal could cost one person at least 100 yuan," Hannah exclaimed.

The convenience of ordering takeout food in China was praised by our interviewees. "Now you have all these apps that connect you to a lot of restaurants. Also the payment is direct," Baltazar said. "You can get an estimate of how long it will take to arrive, and I like it when I have tracking on so I can see it on the map and know where my food is."

"We don't have ele.me or meituan.com [two Chinese food delivery platforms] in the US. We only have takeout pizza or some Chinese food," Hannah exclaimed. "Here in China, you can just go on your phone, and click a button. In half an hour you will get your food."

In Giorgia's hometown, there is no takeout food or food delivery apps either. "For really simple food you have to go to a restaurant and wrap it up yourself."

American May likes the quality of China's takeout food. "The quality is definitely hundreds of times better than in America."

Although China's takeout food has many advantages, there exist some drawbacks. It is true that sometimes the language barrier can be difficult to overcome when communicating with couriers.

Baltazar complained that as a foreigner, when he gets a phone call from couriers, they often speak very fast and with a very thick accent. "I'm a little confused and can only say 'What? Please speak slowly!'"

If couriers can't find the destination, it is a big challenge for foreigners to show the couriers the right way. "It happened once that the courier got confused. I was afraid that I would lose my food and she called me to clarify the direction, which spent a lot of time," Baltazar said. "I think the only tricky part can be the communication for foreigner who don't speak such advanced Chinese. You can also communicate with couriers by text."

Ravalia lives in northern Shanghai, far away from the city center, which lacks foreign food. "Here, some restaurants close too early, so if I want to order something after midnight, maybe the only choice is McDonald's."

Food safety is another concern. "Maybe sometimes you don't order healthy food and you don't know what they put in it, so it could be not that good for your health," Hannah told the Global Times.

Giorgia agrees. "Ordering takeout food every day is like eating at a restaurant every day, so maybe it's not healthy."

May pays more attention to the impact of takeout food on the environment. "It produces a lot of waste, and it creates a lot of traffic from all the delivery people on scooters."

According to China News Weekly in November 2017, if one takeout meal requires one plastic bag, all the plastic bags being used daily can cover 1.92 million square meters, roughly equivalent to 269 soccer fields.

While people are enjoying the convenience of ordering takeout food in China, the pollution brought about by their packaging poses a challenge to local ecology.

Liu Jianguo, a professor at the School of Environment of Tsinghua University, advocates that people must minimize unnecessary takeout consumption, according to a 2017 article in People's Daily. All parties, he said, have to take responsibility to protect the environment. 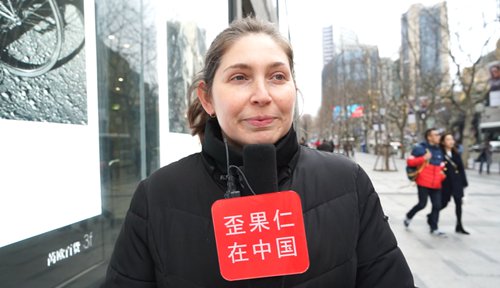 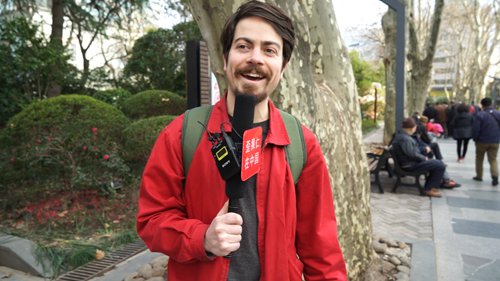 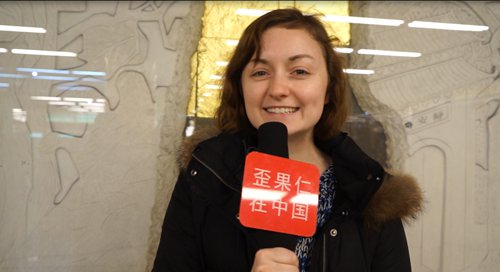 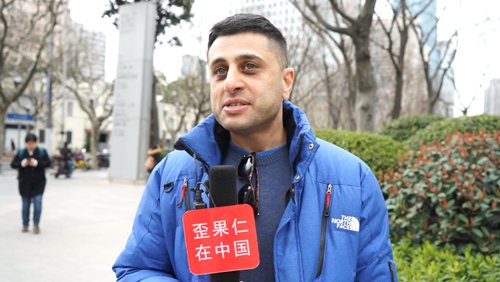 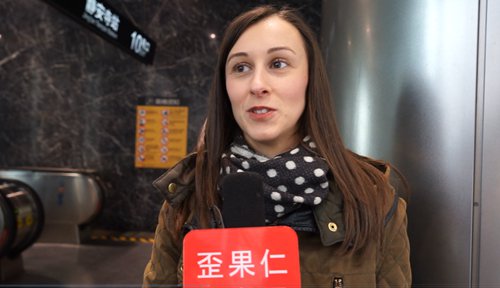