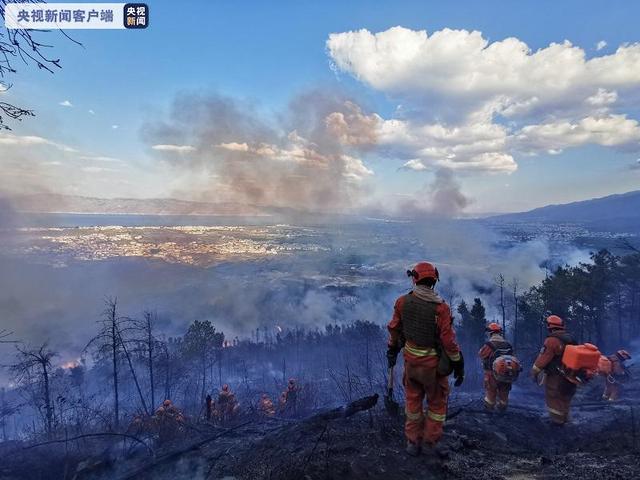 KUNMING, May 10 (Xinhua) -- A fire broke out in a forest in the city of Dali, southwest China's Yunnan Province on Sunday morning, local authorities said Monday.

No casualties have been reported and nearly 1,000 people have been mobilized to put out the fire, according to the headquarters of forest and grassland fire prevention and control in Dali.

Investigation into the cause of the fire is underway.