HOHHOT, May 2 (Xinhua) -- No flames have been reported from the forest fire that started Tuesday in the city of Arxan of Hinggan League in northern China's Inner Mongolia Autonomous Region, local authorities said Thursday. 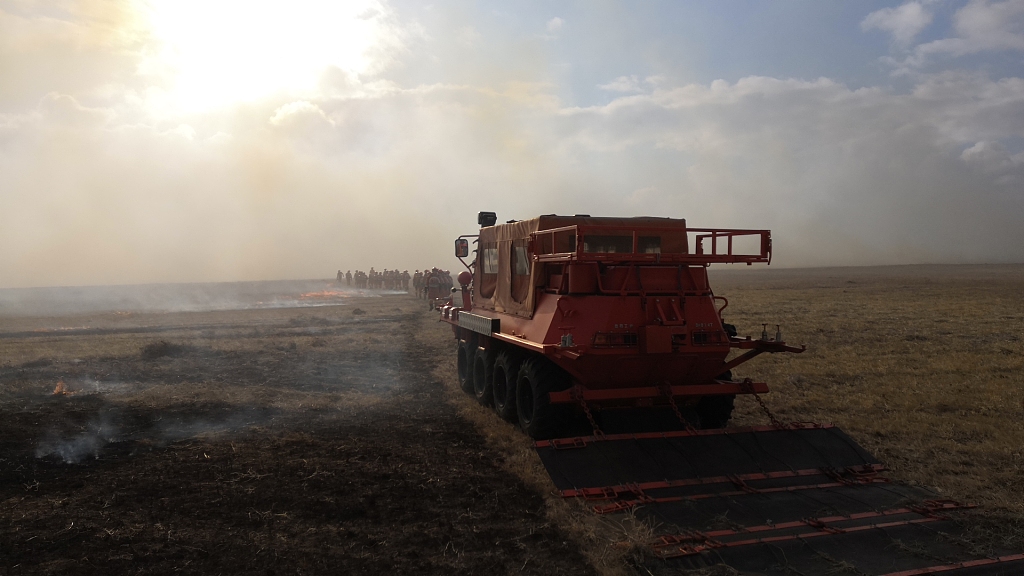 An aerial survey showed that the fire has been under control as of 12:00 p.m. Thursday. Firefighters and helicopters have been sent to clean the remaining smoke from the fire.

Nearly 1,000 firefighters have been sent to the frontline after the fire broke out on the Haosengou forest farm in Arxan on April 30.