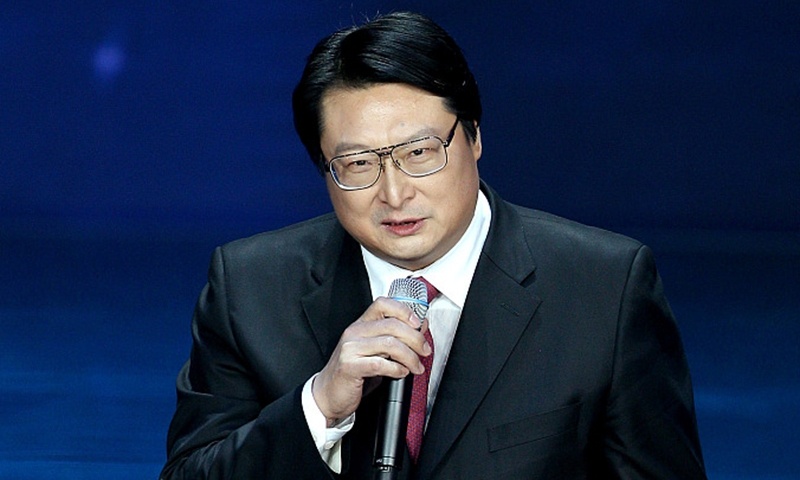 Hu, former Party chief and chairman of the China Shipbuilding Industry Corporation (CSIC), was being investigated by the CPC Central Commission for Discipline Inspection and the National Supervisory Commission, according to a statement the commission released on its website in May.

The investigation result was released on Monday and said that Hu had lost his faith, gone astray from the Party spirit and did not fully implement the CPC Central Committee's important decisions. He also engaged in superstitious activities, resisted the investigation, and violated Party discipline by accepting banquets and bribes.

Hu was also found to be abusing his authority, which caused losses of assets of state assets.

Considering that Hu has severely violated Party discipline, national laws and did not restrain himself even after the 18th National People's Congress, he has been expelled from the Party and stripped of all benefits he enjoyed as a retired senior official. All of the bribes he took will be seized and Hu himself will be transferred to procuratorial organs.

As the chief commander of China's aircraft carrier program, Hu oversaw the development of China's first domestically developed aircraft carrier and also the country's second, later known as the Shandong, when it was commissioned into the Chinese Navy in December 2019.

On August 30, 2019, Hu, then aged 62, retired from his position as CSIC's Party chief and chairman, the company announced then on its website.

CISC, now merged with CSSC, was responsible for the research, design, production, testing and support missions for naval weaponry and equipment including aircraft carriers, conventional and nuclear powered submarines, surface vessels and underwater weapons, according to publicly available information.