Hu Huaibang, ex-chairman of the China Development Bank, stood trial on Thursday at the Intermediate People's Court of Chengde in North China's Hebei province for taking bribes worth more than 85 million yuan ($12 million). 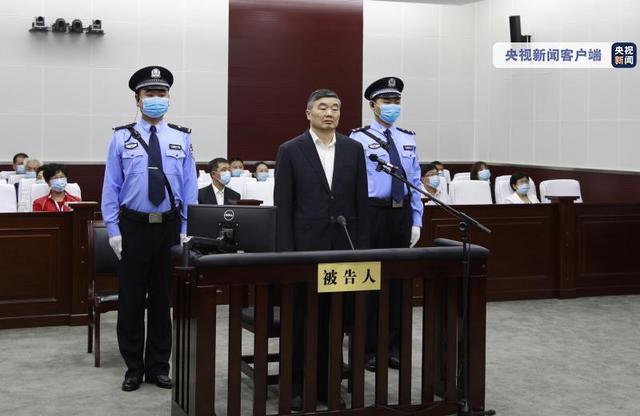 Prosecutors accused Hu of taking advantage of his various positions, including chairman of the Bank of Communications, or convenient conditions brought by his power and status, to seek benefits for companies or institutes and individuals in obtaining and increasing bank credit line, establishing auto financing companies and job promotions between 2009 and 2019.

In Hu's final statement, he pleaded guilty and expressed remorse. The sentence will be announced at a later date.

During the court trial, prosecutors presented evidence, and the defendant and his lawyers questioned the evidence.

The trial was open to the public and was attended by legislators, political advisors, reporters and members of the public.