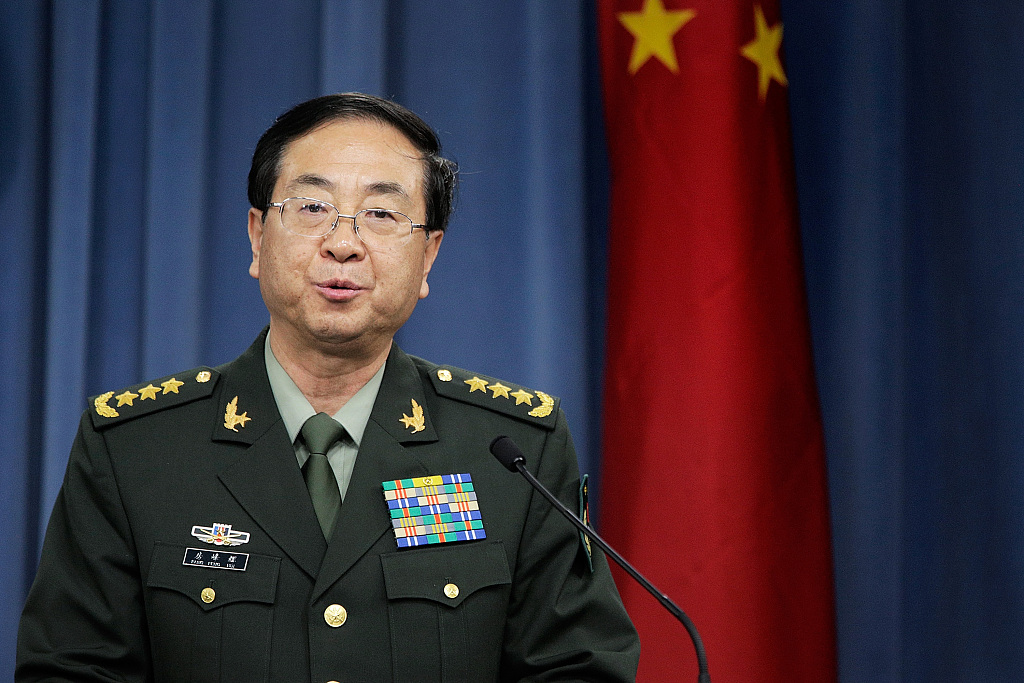 The charge comes after Fang admitted to accepting and offering bribes in the form of property from unknown sources, according to Xinhua News Agency.

Taking several crimes and penalties into consideration, the court decided on life imprisonment, deprived him of his political rights for life, and confiscated his personal property.

The recovered properties involved in bribery were turned over to the state treasury.

Fang was expelled from the Communist Party of China on October 16, 2018.