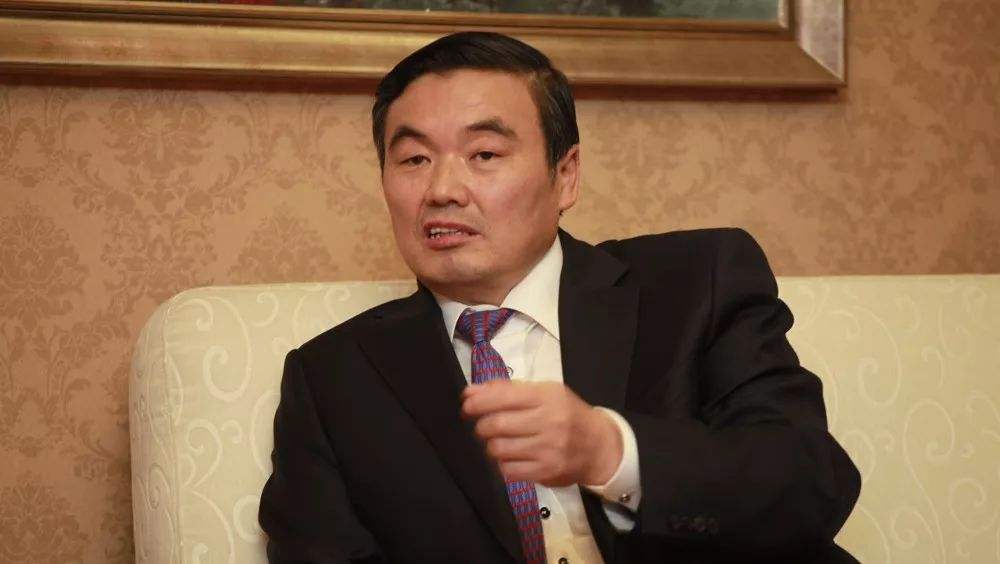 Hu, also former secretary of the CDB committee of the Communist Party of China, was charged with abusing his various former positions to seek profits for others and accepting vast sums of money and gifts in return, the SPP said in a statement.
Hu was also accused of using his power and status to seek illegitimate gains for others through other officials' work, said the statement.
Hu's case was handed over to the Chengde Municipal People's Procuratorate in north China's Hebei Province for review and prosecution upon the designation of the SPP after the National Supervisory Commission concluded the investigation, it said.
Hu will stand trial in the Chengde Intermediate People's Court, it added.
The SPP said the prosecutors had informed the defendant of his litigation rights, interrogated him and listened to the defense counsel's opinions.