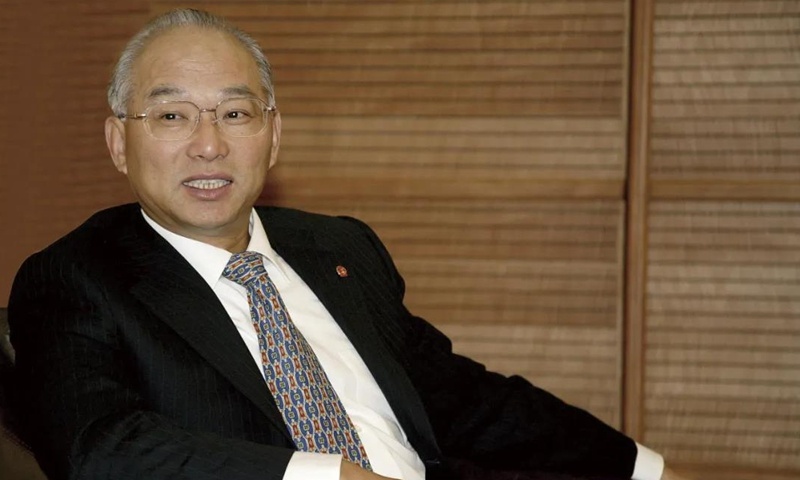 During Yin’s term as head of the group from 2013 to 2018, a central inspection team said in October of 2015 that the group has been found for the weakened leadership of the Party, according to Capitalnews, the WeChat account run by Beijing Daily.

The central inspection team said that some senior officials in the group have been abusing their powers for personal gains, providing unjustified convenience for their spouses, children, and relatives to run businesses or enterprises, according to Capitalnews.