CHINA Former chairman of Shanghai Airport under investigation for graft

Former chairman of Shanghai Airport under investigation for graft

Wu Jianrong, chairman of the Shanghai Airport Authority, was under investigation by the government’s top graft investigation, becoming the latest high-level official of a state-owned enterprise to be suspected of corruption. 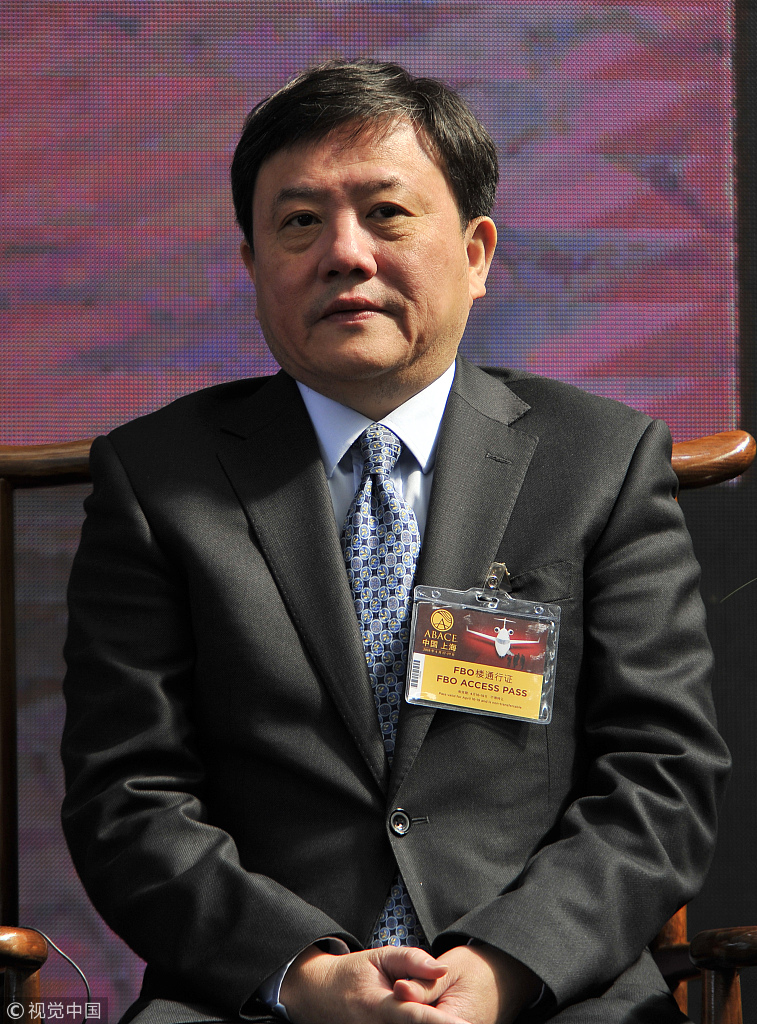 Wu is being probed on suspicion of “violating party discipline and laws,” the Shanghai branch of the Central Commission for Discipline Inspection (CCDI) said Monday in a brief statement. The commission didn’t elaborate on what misconduct is suspected, but the phrase often refers to corruption.

The Shanghai Airport Authority is the state-owned airport operator in Shanghai, China’s financial hub. The authority operates Pudong and Hongqiao airports in the city and is the controlling shareholder of Shanghai-listed Shanghai International Airport Co. Ltd. The company’s shares tumbled nearly 8% on the news.

Wu, 56, was a veteran of the Shanghai bureaucracy before he was appointed to the airport authority in 2017.