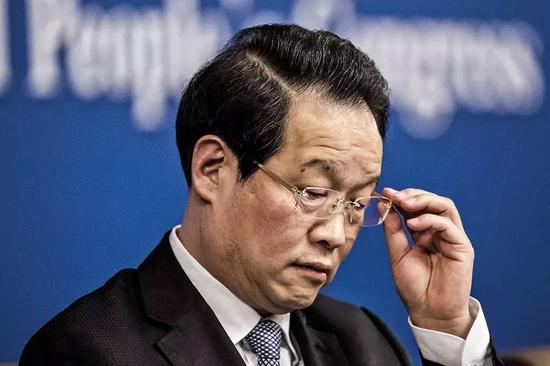 The prosecutors said that between 2005 and 2017, Xiang, taking advantage of the power of his posts as senior official of the People's Bank of China, the Agricultural Bank of China, and then CIRC, offered to illegally help some organizations and individuals with project contracting, case handling, loan issuance, qualification reviews, and personnel promotion.

In return, he accepted money or gifts worth over 19.4 million yuan ($3.03 million) directly or through his associate Yang Guang, whom the indictment described as a "person of specific relation."

During the trial, prosecutors presented evidence which Xiang and his defense attorneys examined. Both sides have fully expressed their opinions, according to the court.

In his final statement, Xiang pleaded guilty and expressed repentance.

More than 60 people, including national and local lawmakers, political advisors, journalists, and members of the public, attended the trial.

The court ruling will be announced at a later date.