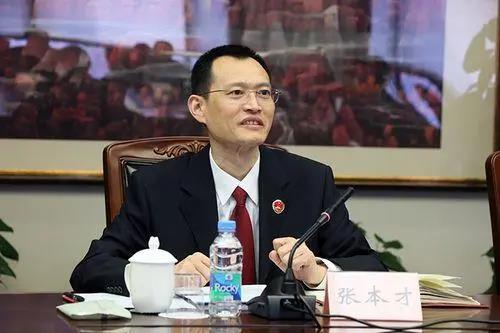 BEIJING, Sept. 29 (Xinhua) -- Zhang Bencai, former chief procurator of the Shanghai People's Procuratorate in east China, has been expelled from the Communist Party of China (CPC) and dismissed from public office over serious violations of Party discipline and laws, the country's top anti-graft body announced Thursday.

The investigation found that Zhang failed to perform his duties, as well as to fulfill principal responsibilities for full and strict Party self-governance. He was also found to have engaged in superstitious activities and resisted probes into his problems.

Zhang failed to report personal matters to authorities according to rules, and connived with his relatives to seek profits by taking advantage of his position, according to the investigation.

He interfered in judicial activities in violation of regulations, which undermined judicial justice, took advantage of his position to arrange jobs for others, benefit others in project contracting and enterprise management, and illegally accepted huge amounts of property in return.

In line with Party regulations and laws, a decision was made to expel Zhang from the Party, remove him from public office, confiscate his illicit gains, and hand over his case to the procuratorate for criminal investigation and prosecution.