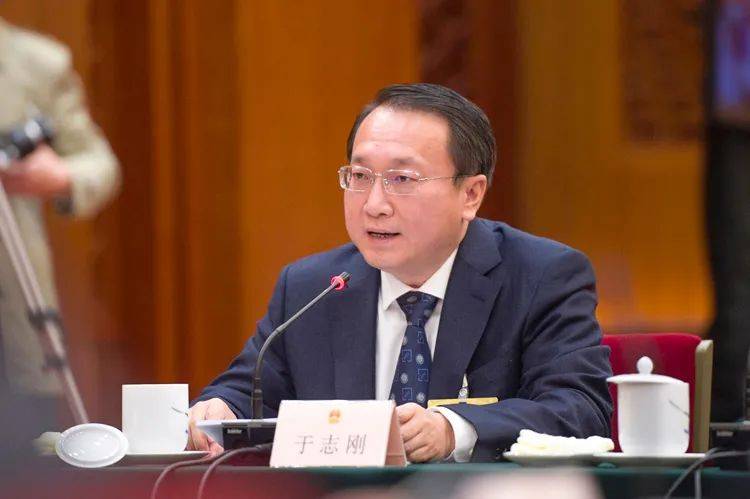 Yu was accused by the procuratorial authority of taking advantage of his former positions and power to seek benefits for others, and illegally accepting a large amount of money and gifts in return.

The National Supervisory Commission has concluded its probe into Yu's case.

The prosecutors had informed the defendant of his litigation rights, interrogated him and heard the opinions of his defense counsel.