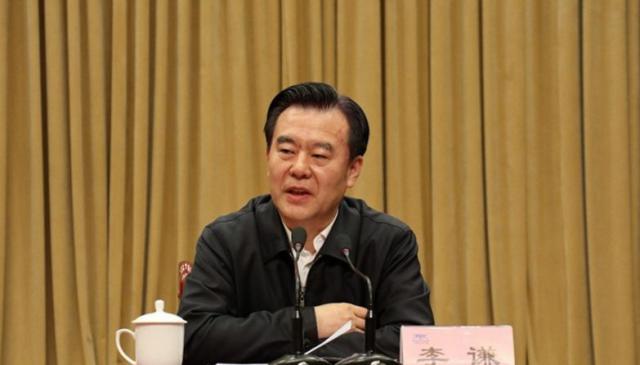 The CPC Central Commission for Discipline Inspection and the National Supervisory Commission said in a statement that Li lost his ideals and convictions and was disloyal and dishonest to the Party.

An investigation found that Li accepted gifts and money and violated related rules to engage in profit-making activities, the statement said.

Li violated the eight-point code on Party and government conduct by arranging and participating in the official reception of excessive standards.

It also said that Li took advantage of his position to seek benefits for others in terms of real estate development and acquiring construction project contracts and illegally accepted huge amounts of property in return.

His qualification for delegate to the 9th CPC Hebei Provincial Congress was terminated, it said.

Li is suspected of taking bribes, said the statement, noting that his illicit gains would be confiscated and the suspected crimes will be transferred to the procuratorate for further investigation and prosecution.