Former Peking University student Wu Xieyu was given a death sentence on Thursday for murder, swindling and buying identity cards, according to the Fuzhou Intermediate People's Court in East China's Fujian Province. 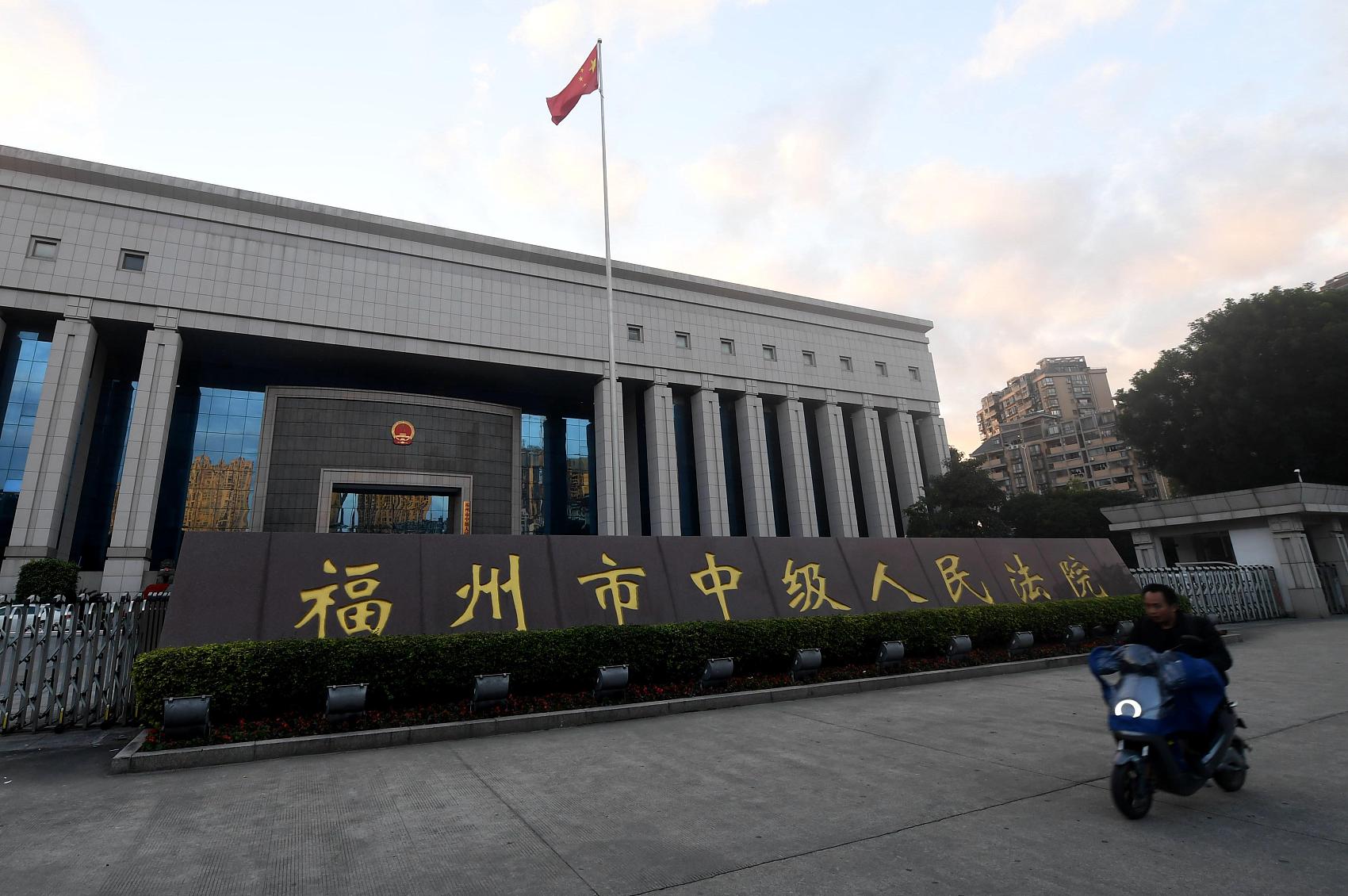 After the passing of his father, Wu was plagued by depression and killed his mother on July 10, 2015. He also defrauded relatives and family friends of 1.44 million yuan ($215,000) by giving excuses about studying abroad. He avoided police for three years by using more than 10 fake identity cards.