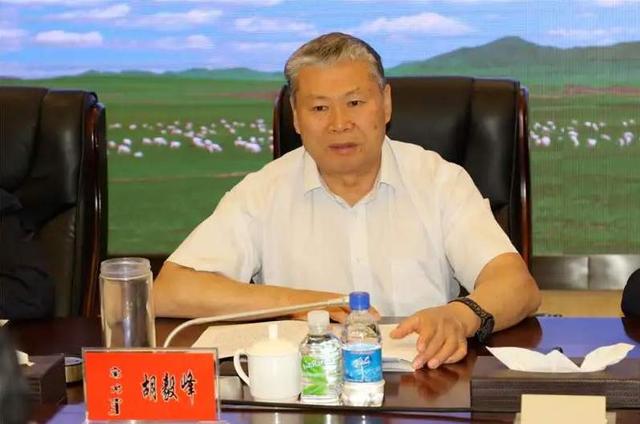 Hu is being investigated by the Communist Party of China Central Commission for Discipline Inspection and the National Supervisory Commission, according to the statement.