BEIJING, Jan. 22 (Xinhua) - A former president of the Higher People's Court of eastern China's Anhui Province has been expelled from the Communist Party of China (CPC) over serious violations of Party discipline and laws. 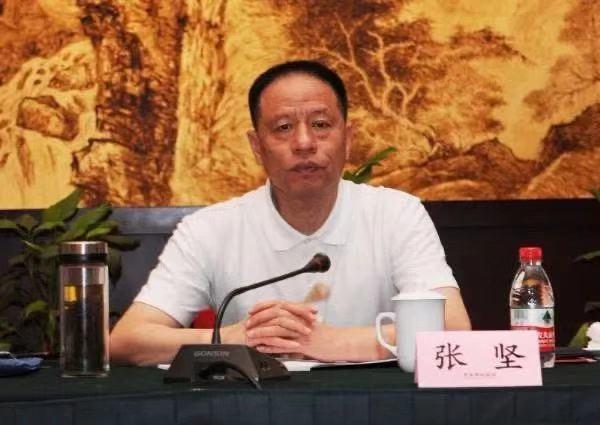 Zhang Jian, also former secretary of the leading Party members' group of the court, strayed from his ideals and convictions and was disloyal to the Party, according to a statement issued by the CPC Central Commission for Discipline Inspection and the National Supervisory Commission.

An investigation found that Zhang resisted authorities' investigation, violated the eight-point code on Party and government conduct and connived with his relatives to seek profits by taking advantage of his posts, the statement said.

Zhang severely violated the Party's disciplinary standards on politics, organization, clean governance and works and showed no signs of restraint even after the 18th CPC National Congress, according to the statement.

Zhang's illicit gains are to be confiscated, and his suspected crimes will be transferred to the procuratorate for further investigation and prosecution, said the statement.