Sun Bo, former deputy party secretary and general manager of China Shipbuilding Industry Corporation, has been expelled from the Party and the position over severe violations of disciplines. 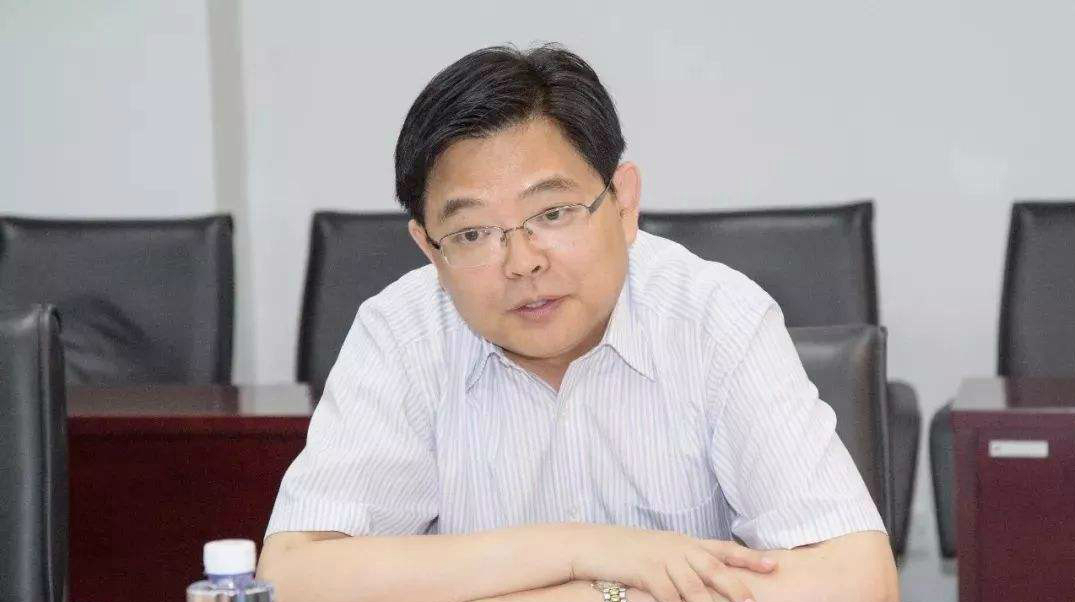 Sun was found to have violated the central authorities' political discipline and rules, deviated from the requirements of the CPC Central Committee, conducted fraud and damaged the interests of state-owned enterprise.

He "concealed the facts and deceived authorities" during the CPC's inspection, failed to adhere to his ideals and convictions and engaged in superstitious activities for a long time.

Sun violated the Party's eight-point frugality code by accepting banquet invitations that might result in unfairness in his fulfillment of duties, according to the statement.

Other offenses included not reporting matters to authorities truthfully and going against the rules to alter his family members' posts and seek profits for his relatives' and friends' businesses, the statement said.

His acts of abusing power that resulted in huge losses of national interests, taking advantage of his posts to seek benefits for others and accepting money and property put him on the radar for alleged crimes of abuse of power and bribery.

As a Party member in a position of leadership and executive of a state-owned enterprise, Sun was disloyal to and dishonest with the Party, traded power for money, accepted bribes and showed no sign of restraint even after the 18th CPC National Congress and should be harshly punished, according to the statement.

"Sun's illegal gains will be confiscated, and he will face prosecution for the suspected crimes," the statement read.

His case and assets involved will be transferred to the judiciary for further investigation and prosecution.