BEIJING, March 16 (Xinhua) -- Li Jinzao, former vice minister of culture and tourism, has been indicted on a charge of taking bribes, according to the Supreme People's Procuratorate (SPP). 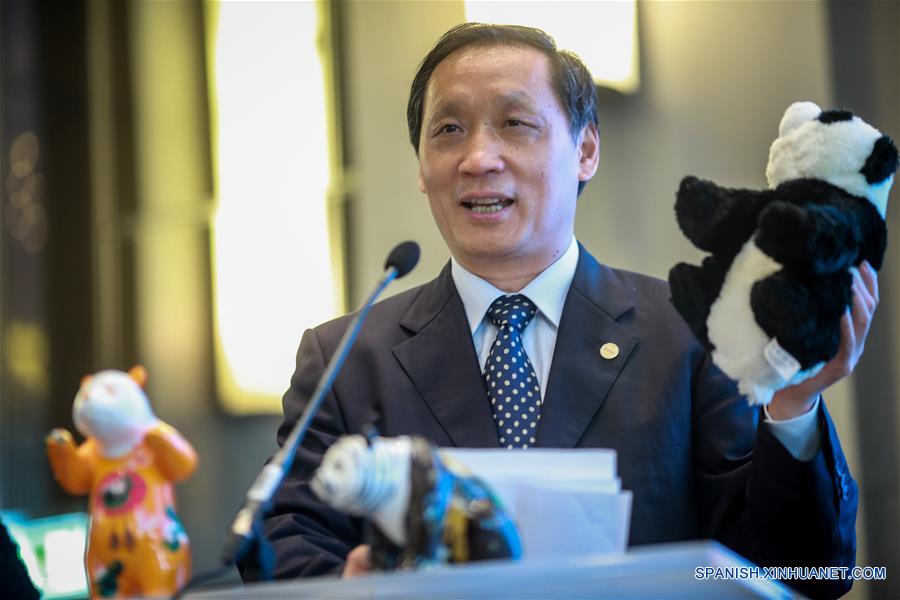 Li was accused of taking advantage of his former positions to seek gains for others in qualification approval, project contracting and job promotion among other matters, and accepting huge sums of money and gifts in return, the SPP said in a statement released on Tuesday.

Li's case has been handed over to the Shenyang Municipal People's Procuratorate of Liaoning Province for review and prosecution upon the designation of the SPP after the National Supervisory Commission concluded its investigation, the statement said.

The prosecution has been filed to the Intermediate People's Court of Shenyang, it added. The prosecutors had informed the defendant of his litigation rights, interrogated him and listened to the opinions of the defense counsel, according to the statement.