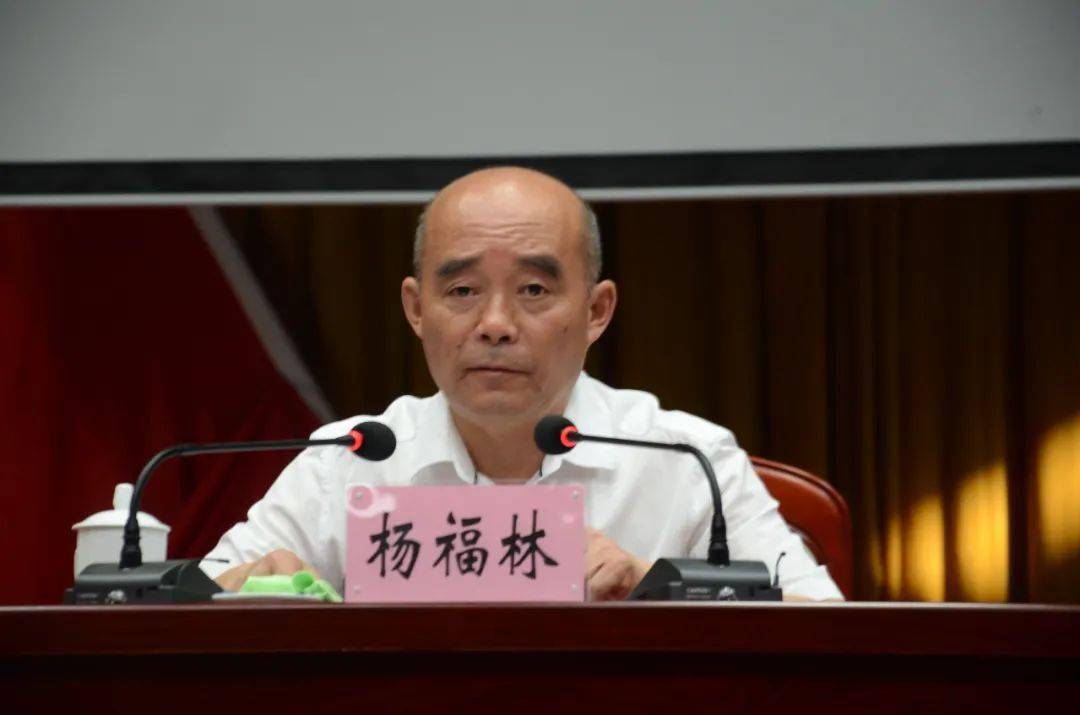 Yang, also a former standing committee member and secretary for political and legal affairs of the CPC committee of the corps, had betrayed his original aspirations and mission, lost his ideals and convictions, and resisted the authorities' probe, according to a statement about the investigation findings.

It said that Yang accepted gifts, money and banquets in violation of the Party's eight-point frugality code, breached Party rules on personal matter reporting and abused his power for personal gains.

He interfered in judicial processes and helped others seek illegal gains in project contracting, job promotion and case handling in exchange for huge amounts of money and gifts, said the statement.

Yang has severely breached the Party discipline and has been involved in serious violations of duty-related laws, and is suspected of taking bribes, the statement read.

He will be deprived of the remuneration and benefits coming along with his former positions and his illicit gains shall be confiscated, the statement said, adding the case will be transferred to the procuratorate for review and prosecution.