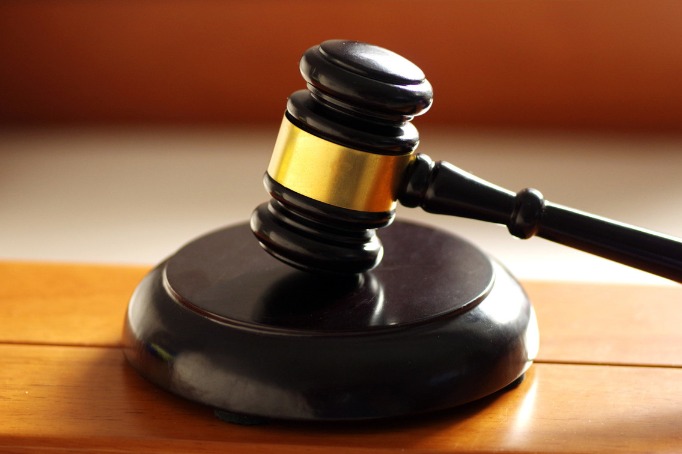 Peng Bo, former deputy head of the office of the central leading group on the prevention and handling of cult-related issues, has been expelled from the Communist Party of China for breaches of Party discipline and faces prosecution for serious offenses, the country's top disciplinary watchdogs said on Tuesday.

An investigation into Peng, who had also previously served as the deputy head of the Cyberspace Administration of China, found that he had given up his principles and beliefs, and he was disloyal to the Party, according to a statement issued by the CPC's Central Commission for Discipline Inspection and the National Supervisory Commission on Tuesday.

Peng deviated from the CPC's decision to defend the Party's ideologies and beliefs on the internet, and he had failed to properly oversee cyberspace in that regard, the statement said.

Peng also used his power for his private purposes, objected to investigations by the Party, and engaged in superstitious activities, it said.

He also engaged in graft, making use of his position to seek benefits for others and accepting a huge amount of money and property in return, the statement said.

He was put under investigation in March. The CCDI has expelled him from the Party and the National Supervisory Commission has transferred his case and illegal gains to a procuratorial organ for further examination and prosecution.