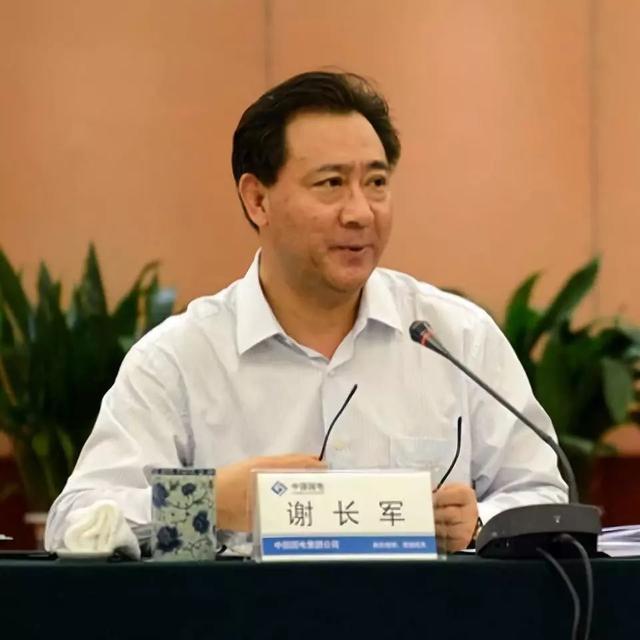 An investigation found that Xie had violated the frugality code on Party and government conduct by attending banquets, accepting gifts and money, and taking trips using public funds, the CPC Central Commission for Discipline Inspection and the National Supervisory Commission said in a statement.

Xie was also found to have traded his power for money and sex, taken advantage of his position to seek benefits for others in project contracting and personnel promotion, and illegally accepted huge amounts of property in return, among others.

Xie has severely breached the Party discipline and has been involved in serious violations of duty-related laws, and is suspected of committing criminal offenses, the statement read.

His illicit gains shall be confiscated, and the case will be transferred to the procuratorate for further investigation and prosecution, according to the statement.