Ai Feng, former editor-in-chief of Economic Daily died at the age of 81 on Monday, according to media reports. 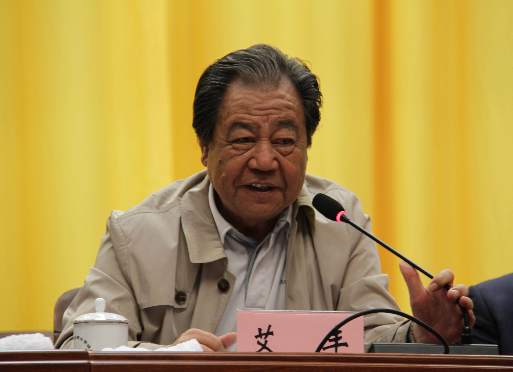 Ai was born on April 15, 1938 in Yutian, North China's Hebei Province. He worked as a reporter and editor at multiple news outlets including Beijing People's Broadcasting Station, People's Daily and served as the chief editor of Economic Daily from 1996 to 1999.

He has published works since 1977 and joined China Writers' Association in 1995. His iconic works include "The Pen of Thinking" and "The Last Stand". He was also the news editor of the TV feature "Centurial Challenge", and chief editor of "Studies of Press Culture".

Ai won a variety of prizes and awards in the field of journalism, including the Fan Changjiang Journalism Award and the Wu Yuzhang Award.