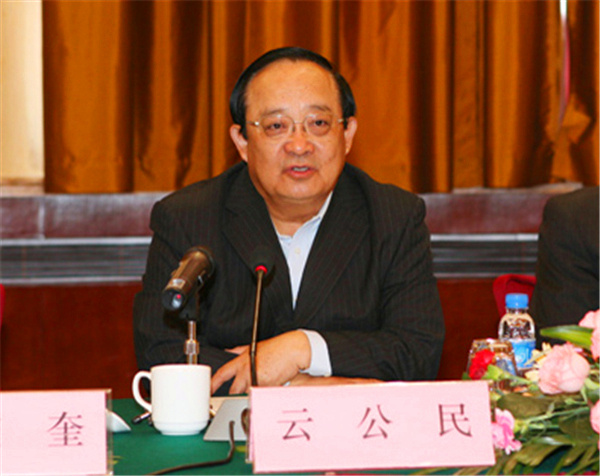 The National Supervisory Commission (NSC) has completed the investigation into Yun's case and handed it over to prosecuting agencies, the SPP said.

The Central Commission for Discipline Inspection of the Communist Party of China (CPC) and the NSC announced last month that Yun had been expelled from the CPC over serious violations of discipline and laws.