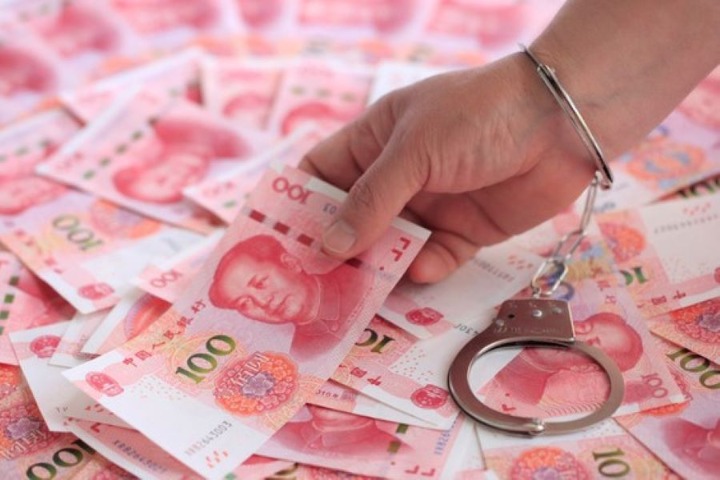 Wang Fuyu, former Party secretary and Chairman of Guizhou Provincial Committee of the Chinese People's Political Consultative Conference, has been expelled from the Party and transferred from examination to prosecution for serious legal and disciplinary violations, according to the country's top disciplinary watchdogs.

The Central Commission for Discipline Inspection and the National Supervisory Commission issued a statement on Monday that said Wang had lost the Party's ideals and convictions, abandoned its original aspiration and founding mission, ignored morality and the law, and been disloyal and dishonest and had also clashed with the investigation.

Wang received gifts and money and accepted arrangements by private business owners to play golf and take private jets on numerous occasions. He also sought profits for others in personnel arrangement and promotion, and failed to confess his problems truthfully and report personal matters as required, the statement said.

Wang used the power entrusted in him by the Party and the people as a tool to make personal gains, and to obtain a large amount of money through private lending. He lived an extravagant life, with depraved morality and decayed family values, it said.

He also took advantage of his position and influence to help others in project contracting, land development and enterprise management, and accepted huge amounts of money and property in return. Wang even continued to collect money after his retirement, it said.

Wang was placed under investigation in February 20