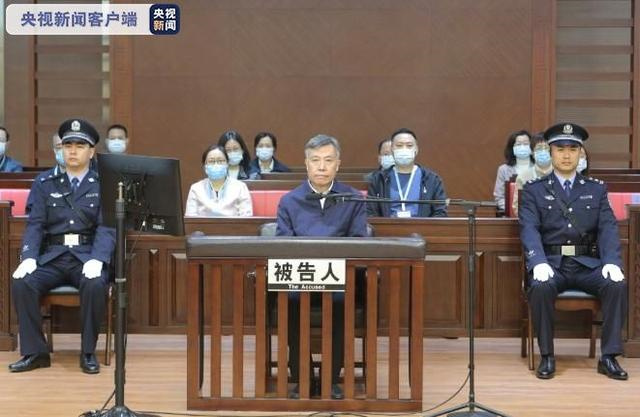 He was deprived of political rights for life, with all his private assets confiscated and illegal gains turned into the national treasury, the Guangzhou Intermediate People's Court ruled.

Zhang, a former member of the Standing Committee of the Hainan Provincial Committee of the Communist Party of China and former secretary of the CPC Haikou municipal committee, decided not to appeal the verdict.

The court found Zhang took bribes of more than 107 million yuan ($16 million) directly or through designated people from construction project contracts and real estate development when he served in various government and Party posts in Sanya, Danzhou and Haikou from 2005 to last year.

The court decided to give him a lenient sentence given the fact that he has confessed all his crimes, shown remorse and all the illegal gains have been turned in.