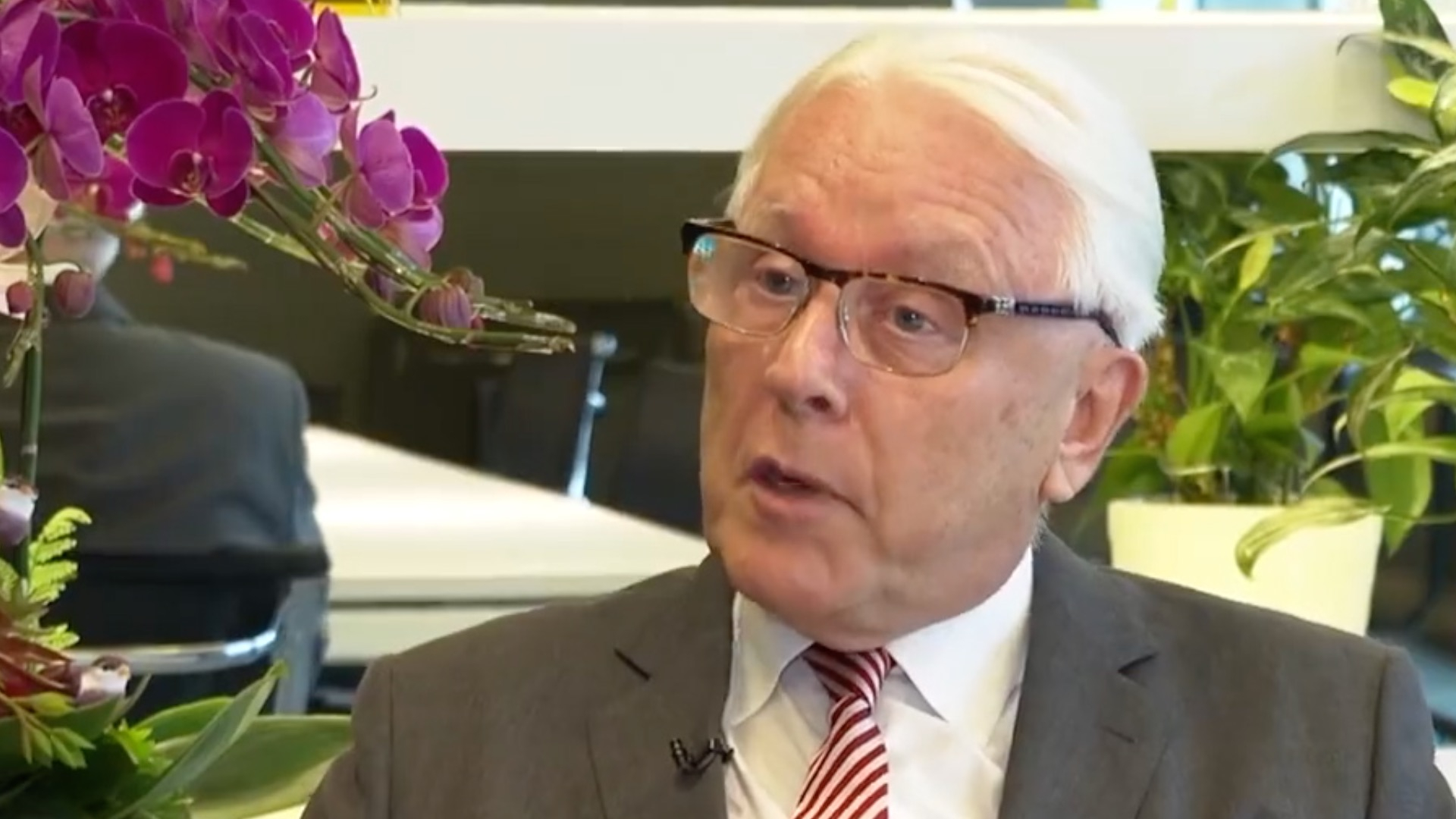 The Hong Kong Special Administrative Region needs a fugitive bill in terms of criminal justice, as it is obligated to help other jurisdictions to combat serious crimes, said Grenville Cross, a criminal justice analyst and the former director of public prosecutions of the HKSAR, during an interview with CGTN.
On July 9, HKSAR Chief Executive Carrie Lam announced that the proposed fugitive bill was "dead." The bill, which proposed to establish a mechanism to extradite fugitives to the Chinese mainland, Macao SAR and Taiwan region, sparked protests in Hong Kong.

While emphasizing the importance of the bill, Cross said, "The extradition bill was an attempt to enable criminal justice in places where fugitives were claiming a safe haven in Hong Kong and evading justice in that way, so it was absolutely essential."

He said many Hong Kong residents don't sufficiently understand the issue, and many of the people he spoke to never read the bill.

"They are completely unaware of the fact that 55 other places in the world have signed extradition agreements with the Chinese mainland, including European countries like France, Italy and Spain. If the European countries feel it's safe to return people for trial to the Chinese mainland, then it's obviously entirely safe for Hong Kong SAR to be doing exactly the same thing," said Cross, who's also the vice-chairman of the senate of the International Association of Prosecutors.

He said the people who stormed into the Legislative Council building on July 1 were obviously highly organized, highly trained, and highly resourced.

"No other civilized country or city will allow its parliament to be invaded in that way, and they must face justice," he added.
He also mentioned that HK police have done an incredibly difficult job while showing more restraint than some Western countries.

"We all owe them a great gratitude," he said.