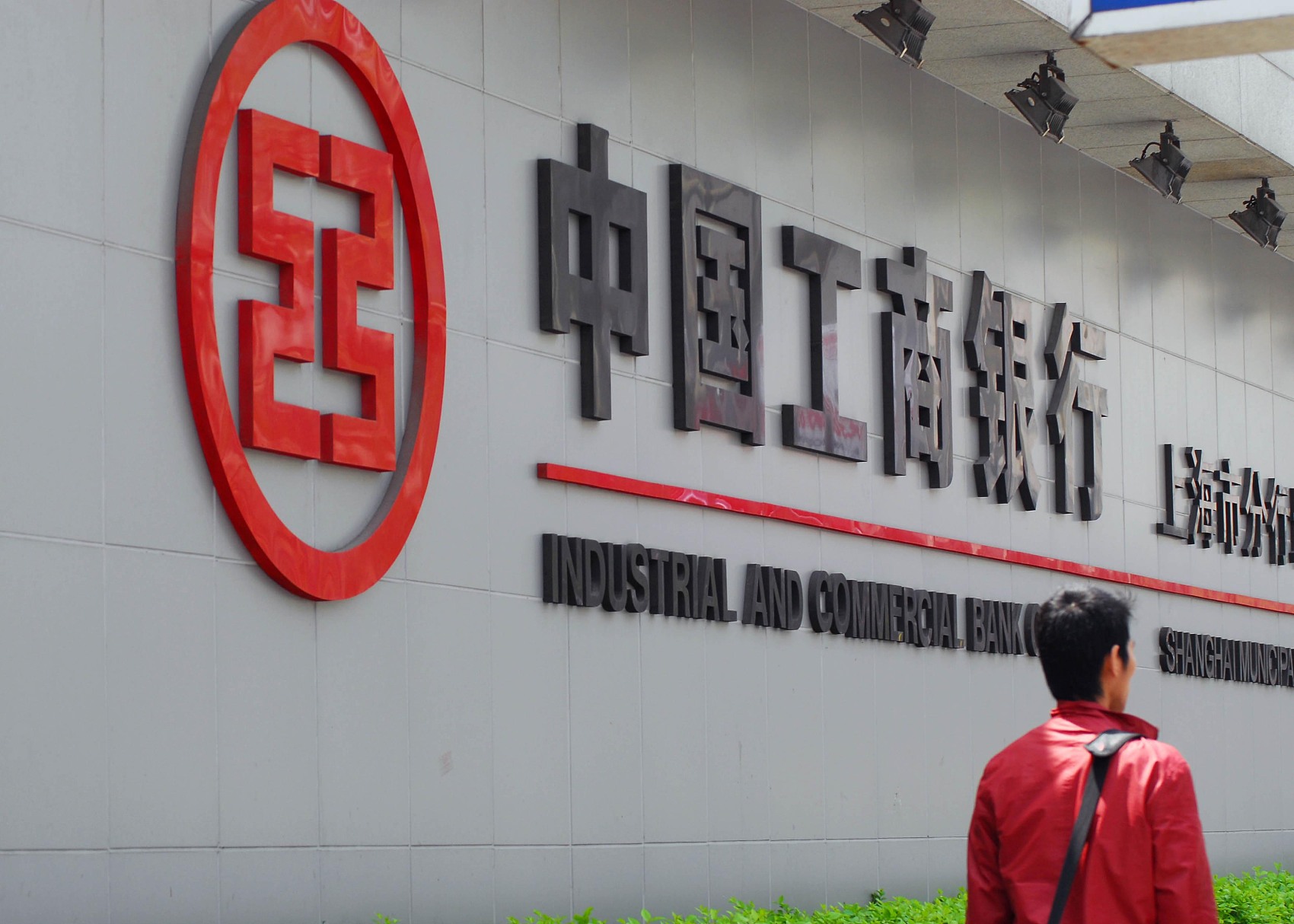 SHANGHAI, Aug. 12 (Xinhua) -- A court in Shanghai on Thursday sentenced Gu Guoming, former head of Industrial and Commercial Bank of China (ICBC), Shanghai branch, to life in prison for taking bribes of over 136 million yuan (about 21 million U.S. dollars).

All of Gu's personal property was ordered to be confiscated and his illegal gains from bribery should be recovered and turned over to the state treasury, according to the verdict issued by the Shanghai No. 1 Intermediate People's Court.

Gu was found guilty of taking over 136 million yuan in bribes between 2005 and 2019 when he served as vice president, president and Party chief of ICBC's Shanghai branch, the court said.

He received bribes from entities and individuals for helping them get loans and construction contracts, it added.