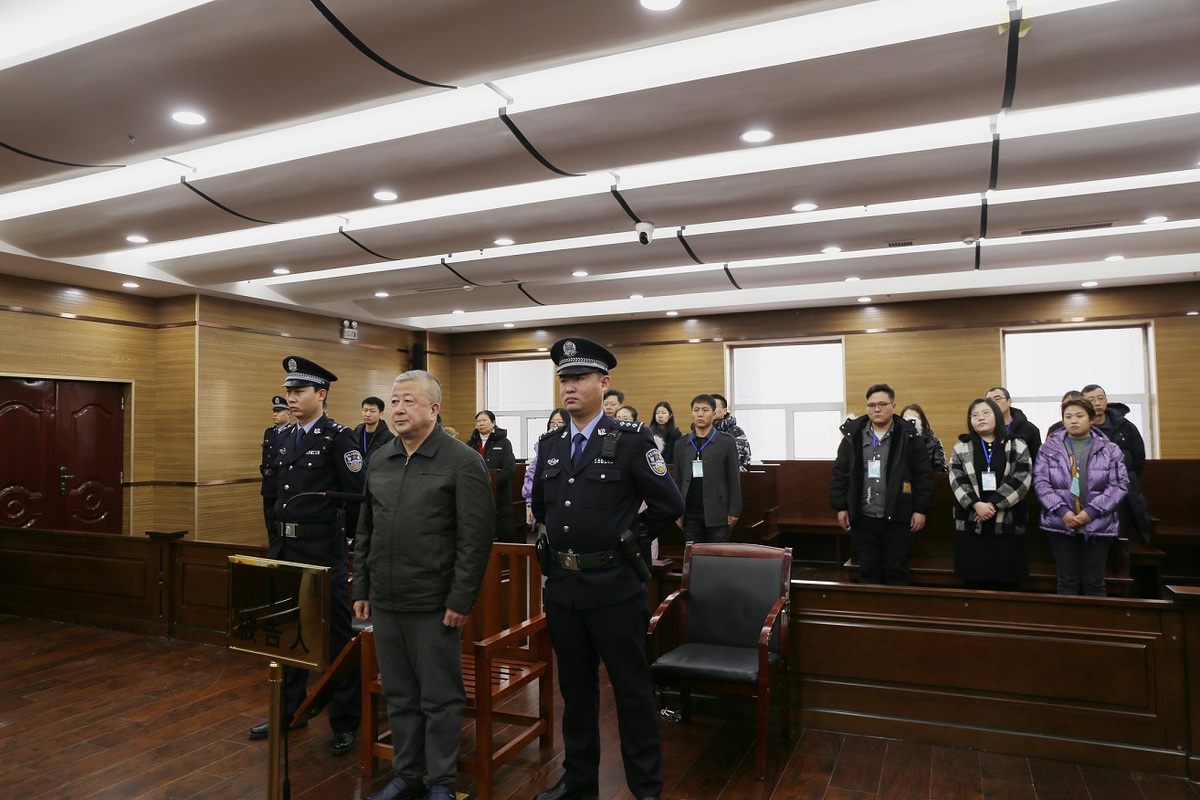 Bai Haiquan, former executive deputy director of the administrative commission of Hohhot economic and technological development zone, was found to accept cash and gifts of 125 million yuan while serving at the zone, according to a statement issued by the Intermediate People's Court of Bayannur City.

He was also found to plunder state assets of 2.65 million yuan when he, in collusion with others, had a public land lot sold with the price much lower than the minimum allowed level, said the statement.

He had another 48.8 million yuan with no identified sources, it said.

Bai confessed to the court and had returned the bribes. All his personal assets have been confiscated.

The court heard the case in December and handed down the judgement earlier this week.