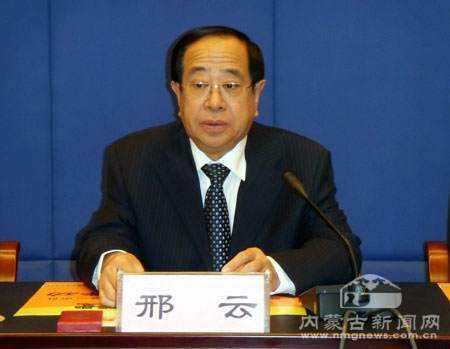 BEIJING, May 14 (Xinhua) -- Xing Yun, a former senior legislator of northern China's Inner Mongolia Autonomous Region, was arrested for suspected bribe taking, according to a decision by the Supreme People's Procuratorate (SPP).

His case was transferred to procurators for prosecution after an investigation against him by the National Supervisory Commission concluded, the SPP said in a Tuesday statement.

The handling of the case is still underway, according to the SPP.