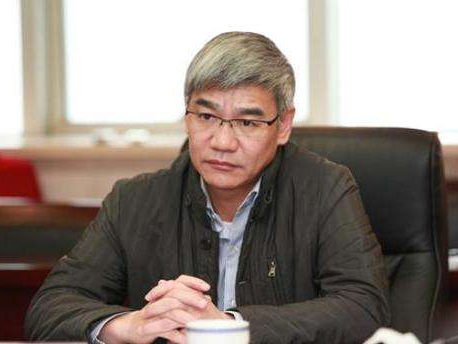 Li was charged with accepting money and property worth more than 51.19 million yuan ($7.4 million) personally or through others between 2004 and 2017.

He allegedly took advantage of his different positions to benefit others in business cooperation, stock right transfers, project contracting and job adjustments.

The prosecutors also accused Li of taking advantage of his positions to embezzle public assets worth more than 2.68 million yuan from 2011 to 2014.

In addition, Li was charged with misappropriating over 147.3 million yuan of public funds for his relatives to make profits from March 2013 to May 2016.

He was also prosecuted for causing the losses of more than 20.87 million yuan of state-owned assets in 2008 to seek profits for others.

In Li's final statement, he pleaded guilty and expressed remorse.

More than 90 people, including legislators, political advisors, journalists and members of the public attended the trial.

The verdict will be announced at a later date.