Yu Shanfu, who fled and has lived abroad for nearly 17 years, returned to China and surrendered himself to discipline inspection authorities and returned illegally-earned money on Thursday. 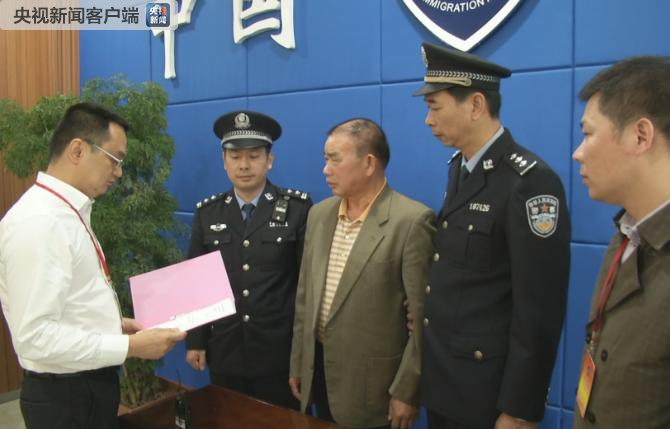 His surrender was coordinated by the office in charge of fugitive repatriation and asset recovery under the central anti-corruption coordination group, relevant departments of the central government and Guangdong Province.

He used his position to embezzle a large amout of state-owned assets with others and was suspected of corruption in 2000. He fled abroad in 2002.  Authorities began investigating him in September that same year.