BEIJING, July 11 (Xinhua) -- Chen Gang, former member of the Leading Party Members Group of the China Association for Science and Technology, has been expelled from the Communist Party of China (CPC) and public office over serious violations of Party discipline and laws, according to China's top anti-graft body. 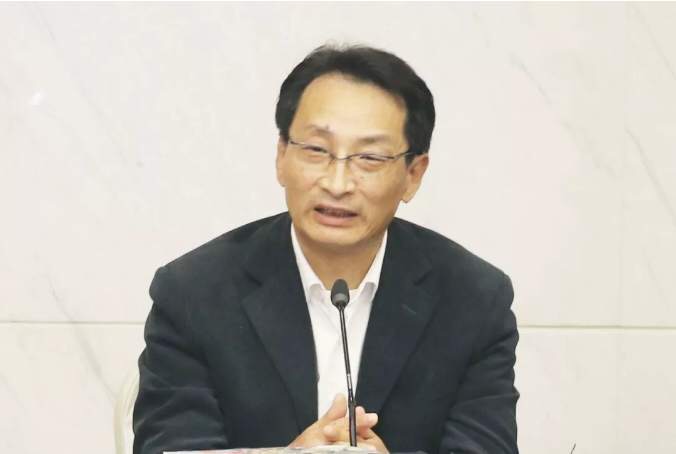 An investigation found that Chen took advantage of his post to benefit his relatives in commercial activities, traded his power for money, and accepted huge amounts of bribes, according to a statement by the CPC Central Commission for Discipline Inspection and the National Supervisory Commission.

Chen has lost his ideals and convictions, and failed to report relevant personal information to the Party and refused to honestly confess his misconducts and suspected crimes upon inquiry, said the statement.

Chen, who severely violated the Party's discipline and rules on politics, organization, clean governance and work and life, is suspected of crimes of taking bribes, according to the statement.

Chen, who showed no signs of restraint even after the 18th CPC National Congress, should be harshly punished given the severity and negative influence of his case, the statement said.

It said Chen's illicit gains would be confiscated and the suspected crimes would be transferred to the procuratorate for further investigation and prosecution.