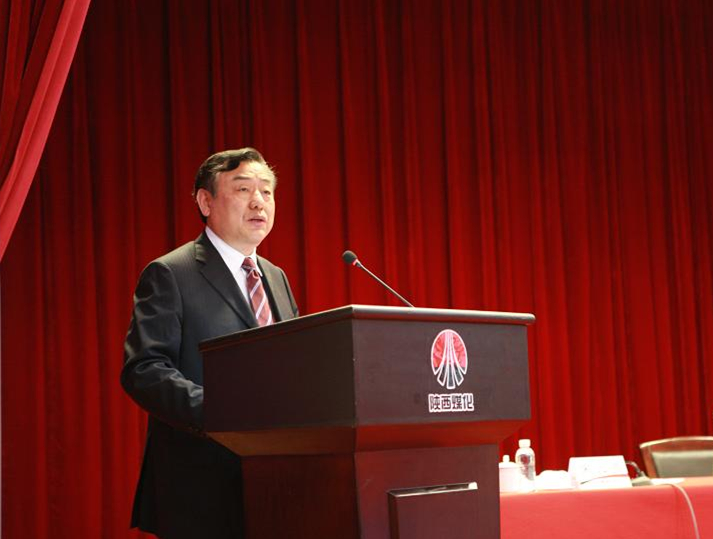 Wang Jinhua, the former party secretary and chairman of China Coal Technology and Engineering Group Corp (CCTEG), is under investigation, according to a statement released by China’s top anti-graft body on Monday.

Wang is suspected of “seriously violating disciplines and laws,” according to the Central Commission for Discipline Inspection of the Communist Party of China and the National Supervisory Commission.

CCTEG is China’s largest coal engineering firm. Wang served as party secretary, chairman and legal representative of CCTEG from August 2013, and was removed from all posts in June this year.