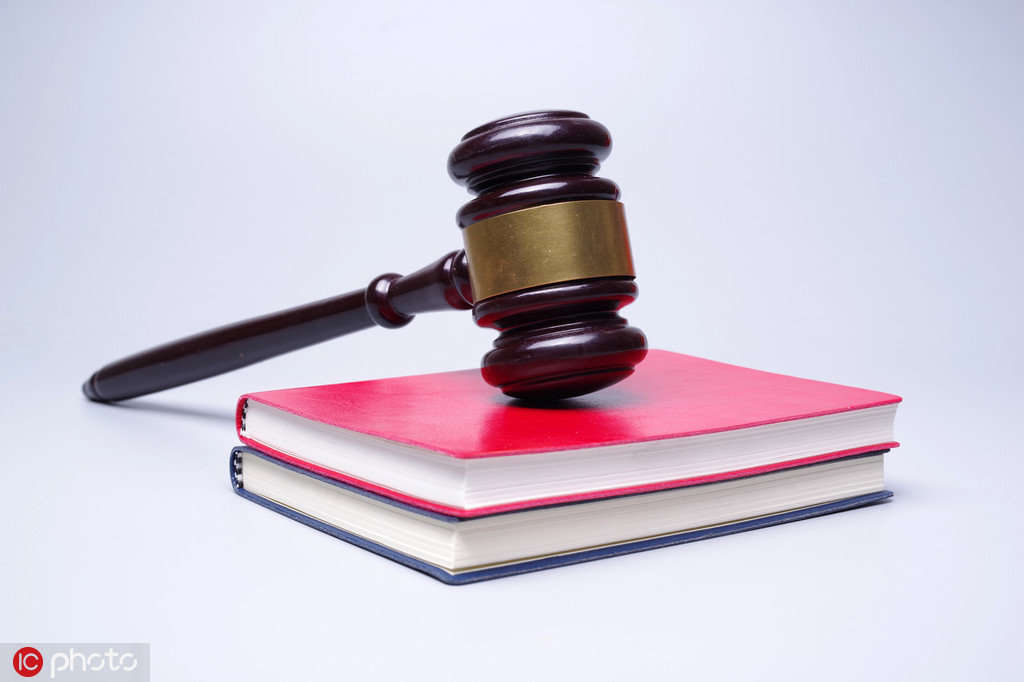 BEIJING, March 28 (Xinhua) -- Shi Wenqing, former vice chairman of the Standing Committee of the Jiangxi Provincial People's Congress, has been expelled from the Communist Party of China (CPC) over serious violations of Party discipline and laws, the country's top anti-graft body announced in a statement on Sunday.

The announcement from the CPC Central Commission for Discipline Inspection and the National Supervisory Commission came after an investigation by the authority into Shi's case.

Shi was found to have severely breached political discipline, embezzling public funds for personal expenses and accepting gifts and money, according to the anti-graft body.

He was also found to have abused his power to seek benefits for others in business operations, financing and loans as well as in the handling of criminal cases, and accepted huge amounts of money and property in return.

In accordance with the law and Party regulations, the top anti-graft body has decided to expel him from the Party, confiscate his illicit gains and hand his case over to the judicial organ.