HANGZHOU, Aug. 16 (Xinhua) -- Shi Wenqing, a former senior legislator in east China's Jiangxi Province, was sentenced to death Tuesday with a two-year reprieve for taking bribes worth more than 195 million yuan (about 30.83 million U.S. dollars) and illegally possessing a firearm. 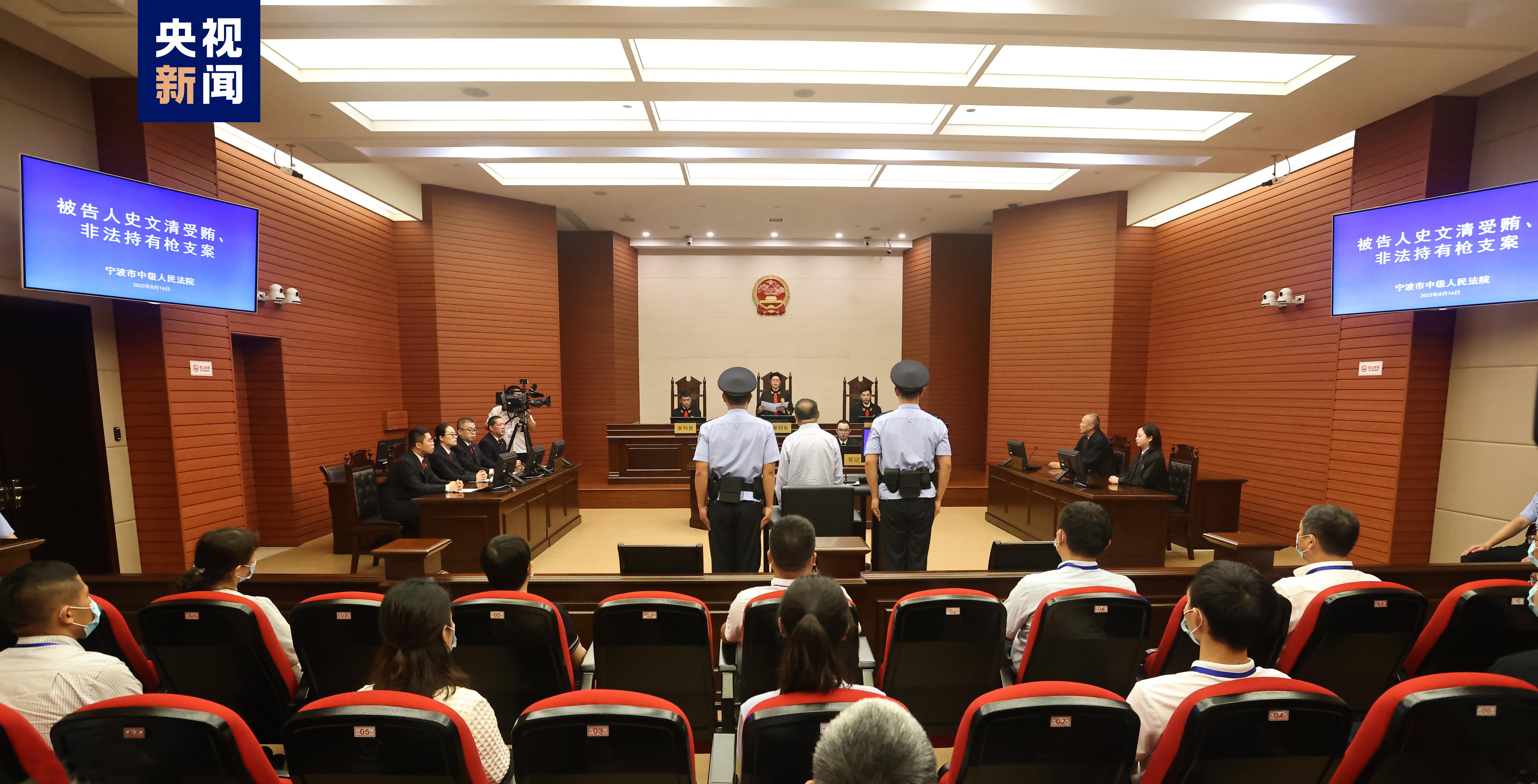 The Intermediate People's Court in Ningbo, Zhejiang Province, established that Shi, former vice chairman of the Standing Committee of the Jiangxi Provincial People's Congress, took bribes by abusing power in various positions he held between 2003 and May 2020.

The court also found that Shi acquired a gun from others and gave it to his relative for custody in 2004.

Shi was deprived of his political rights for life, and all his personal assets were confiscated, the court said in a statement.

The sum of bribes Shi had taken was massive, and his crimes caused a heavy loss to the interests of the state and people, said the court. However, a lenient sentence was granted, considering that Shi had confessed to all his crimes and pled guilty during the investigation and had been cooperative in returning his illegal gains.